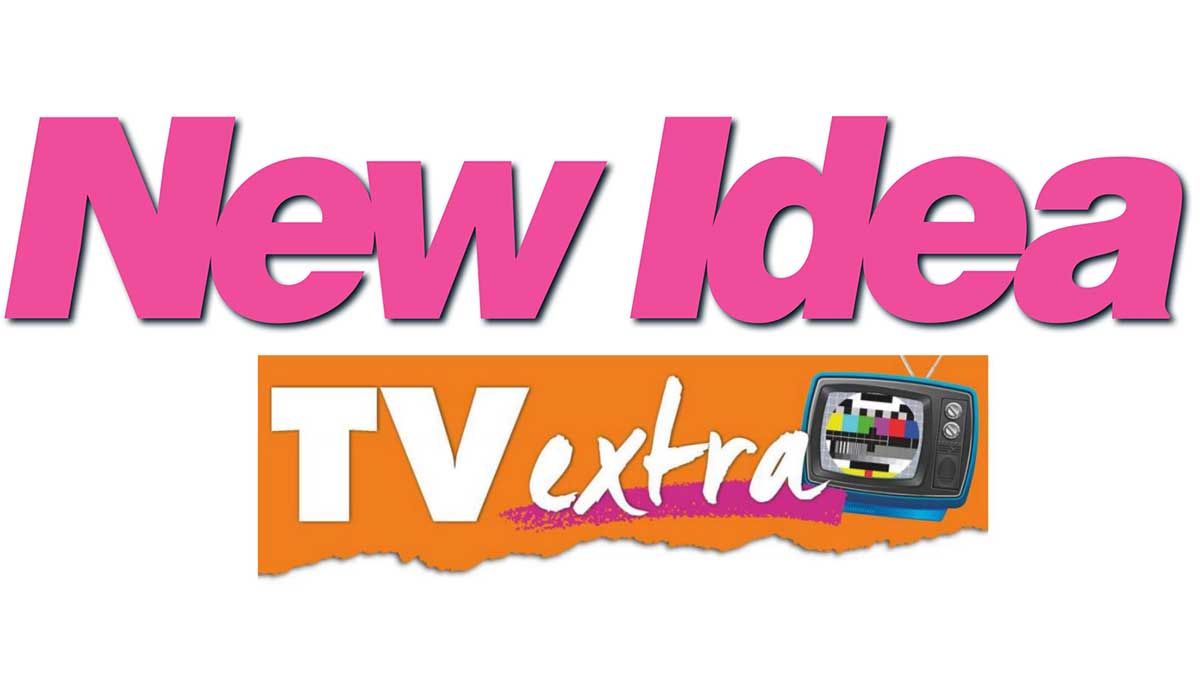 New Idea will now include a 16-page bonus TV guide dedicated to showcasing new television content branded as TV Extra. The guide will include interviews, reviews, behind the scenes photos, and a detailed TV highlights section.

In conjunction with the launch of the section, Pacific Magazines also announced a partnership with Seven’s My Kitchen Rules, with the New Idea magazine offering exclusive news, gossip, and recipes from the show.

While the content of New Idea’s TV guide positions it against Bauer’s TV Week magazine and the weekly TV guide insert magazines in the Sunday papers, it does not include the TV listings guide that makes those publications an essential purchase for ardent TV viewers.

Pacific Magazines report that both TV Extra and the MKR content will be supported across their print, TV, digital and social channels.

TV Extra will include in-depth celebrity interviews, reviews, behind-the-scenes news and stunning photoshoots with some of the nation‟s most loved TV personalities. A detailed TV highlights section – the best shows to watch at a glance – will also feature within the complimentary guide.

Exclusive content for the first issue includes an interview with Molly Meldrum and Samuel Johnson, ahead of the launch of Channel Seven‟s Molly, an interview with Wanted’s Rebecca Gibney and her mum Shirley, and a must-read feature on My Kitchen Rules‟ new „Cougar Couple‟.

Fiona Legdin, Group Publisher, Weeklies, comments: “New Idea’s partnership with MKR brings together two of the country‟s favourite brands, and coupled with the launch of TV Extra, it‟s an incredibly exciting time for the New Idea

“With an audience footprint of more than 4.4 million, the brand‟s continued reach and relevance is impressive, and we‟re continuing to invest in this audience into the future,” Legdin added.

The launch of New Idea’s TV Extra and MKR partnership will be supported in print, TV, digital and on social channels.