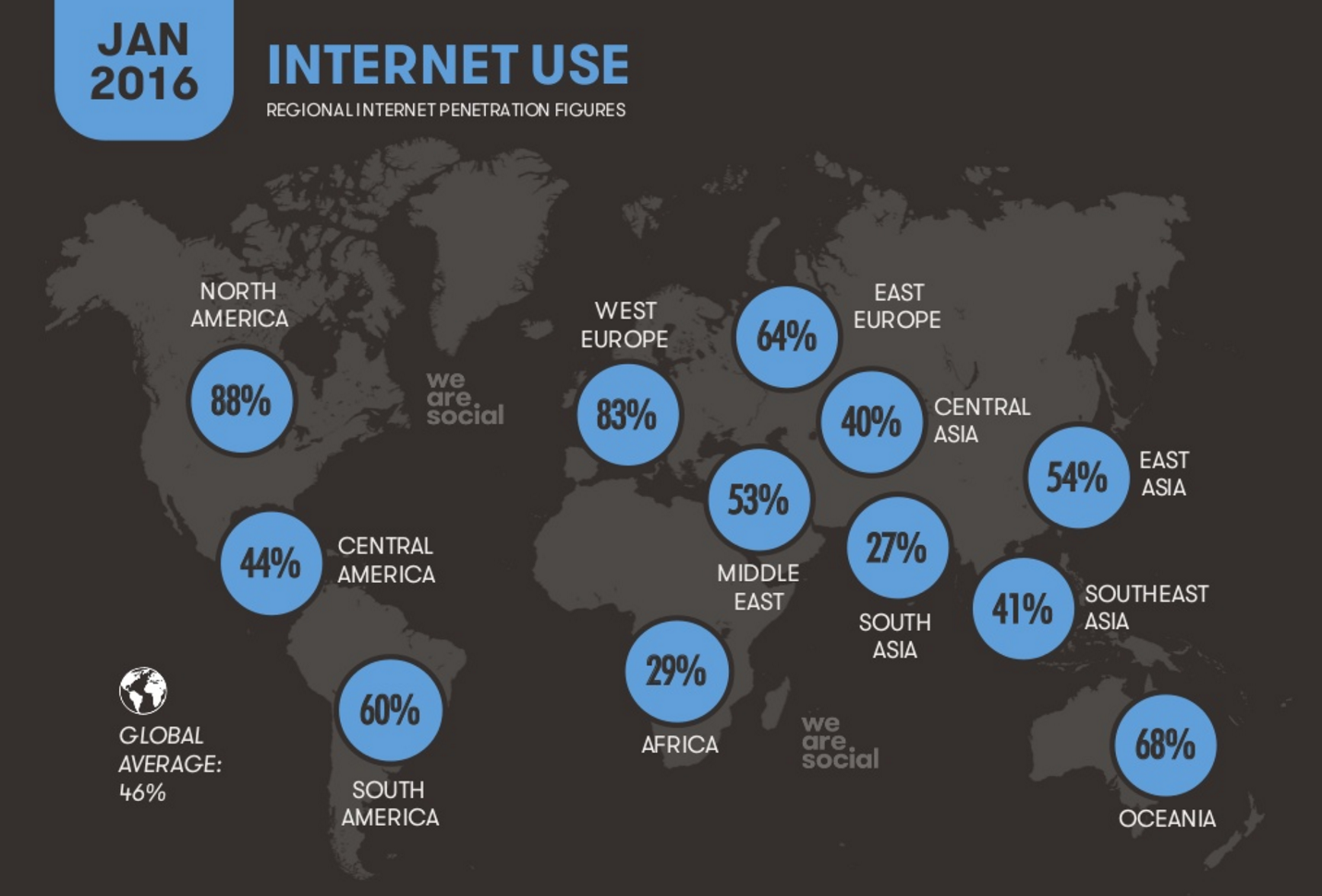 A research by creative agency We Are Social shows that that 21.18 million Australians access the internet via fixed and mobile connections.

The Digital in 2016 report profiled 229 countries, including Australia, on world’s digital, social and mobile use.

Report author Simon Kemp, We Are Social’s regional managing partner, Asia, says the 2016 report is a richer, more comprehensive report than ever before. It offers what Kemp calls “a healthy dose of global context, plenty of regional overviews and comparisons, followed by in-depth profiles of 30 of the world’s most important economies.”