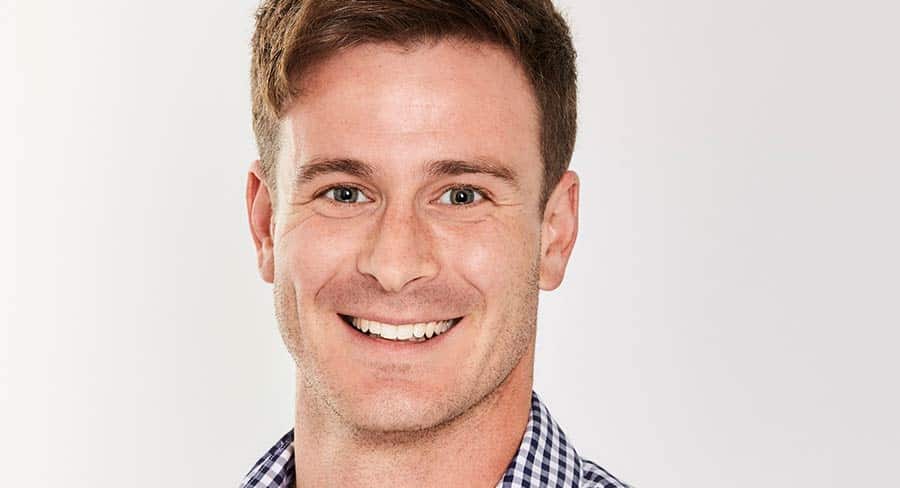 Pacific has announced the appointment of Scott Henderson (pictured) as Men’s Health editor and content director.

Gereurd Roberts, CEO, Pacific, said: “With his experience, Scott brings a deep insight into what truly engages and motivates men to action when it comes to health and lifestyle.

“This, coupled with his drive to extend the brand and focus on the build of new products, audiences and revenue streams, makes him the perfect candidate to spearhead Australia’s number one healthy lifestyle brand for men. We’re delighted to promote him to the role.”

Henderson joined Pacific in 2017 as digital editor of Men’s Health and during this time he has grown Men’s Health Australia’s digital audience to record levels.

With an extensive digital background, his previous roles include co-founder and creative director for Australia’s first dedicated active/swimwear brand, All I Sea, as well as several leadership roles with health PR and marketing agencies.

Henderson said: “I’m incredibly grateful to [former editor] Luke Benedictus and the entire Men’s Health team for the work they have done in positioning Men’s Health for an exciting future, to continue to grow and evolve with our readers.

“I couldn’t be prouder to be part of a brand that has been so crucial in supporting Australian men for more than 21 years. To be given the opportunity to now lead the ongoing expansion and innovation of Men’s Health is a huge honour.”

Henderson will report to CEO Gereurd Roberts, and will commence the role from Monday November 19.

As part of its new MH Live series, later this month Henderson will lead Men’s Health in a new partnership with famed 98 Gym to deliver the inaugural Men’s Health Elite – a niche seminar for the Men’s Health audience, exploring the science behind peak athletic performance.