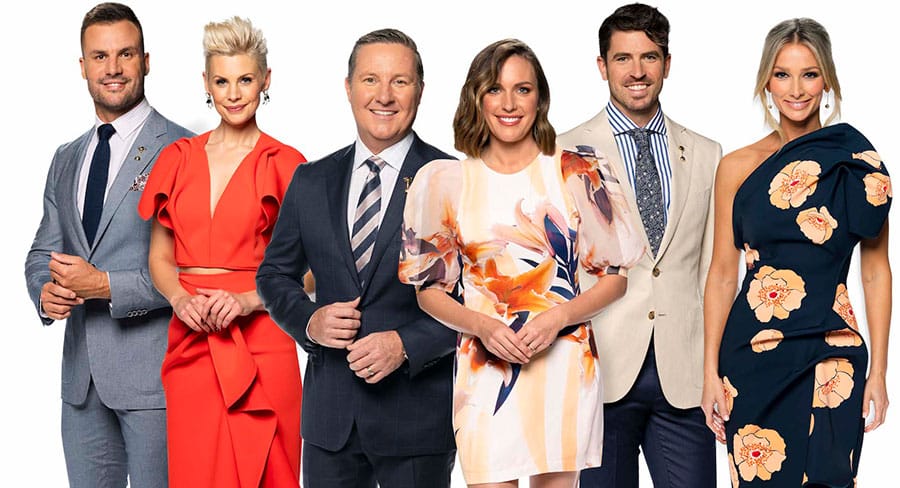 • Network 10 has revealed its full team of hosts and reporters covering the Melbourne Cup Carnival.

Network 10 has revealed its full team of hosts and reporters covering the Melbourne Cup Carnival.

Making her mark as fashion reporter is Anna Heinrich who along with roving reporters Kate Peck and Beau Ryan, will be covering all things celebrity and fashion in the world-famous Birdcage. They’ll also be dropping by The Park, home of Australia’s largest and most prestigious fashion event, Myer Fashions on the Field.

With The Park set for a stellar line up of entertainment, music fans and racegoers alike are in for a treat. Scott Tweedie will be on hand as Roving Reporter so viewers at home don’t miss a thing.

Network 10’s head of sport, Matt White said: “A huge part of the Melbourne Cup Carnival is the fashion, the celebrity spotting and all the glitz and glamour that truly makes it one of the best events on the Australian sporting calendar.

“You’ve already heard about our incredible team of racing experts, and now I’m thrilled that we have assembled such a talented bunch of reporters to bring viewers all the colourful action from around the track.”