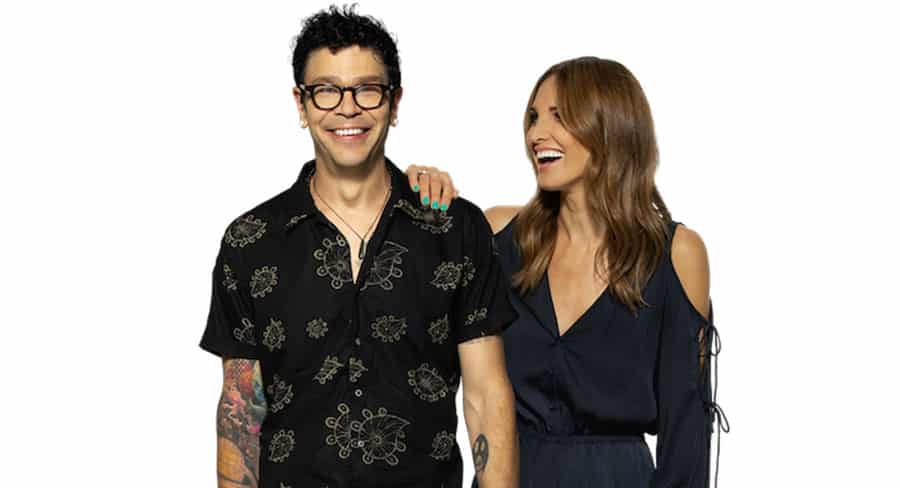 • No announcement has yet been made regarding the new Nova 919 breakfast show for 2020.

Nova Entertainment has announced its second major staff departure in a few days.

Lewis co-hosts Nova 919 breakfast with Hayley Pearson and the two performed well in last week’s GfK radio survey 5, 2019 with their share lifting from 9.7% to 10.6%. That is the station’s best breakfast figure in close to two years and the best ever for Dylan and Hayley working as a duo following the departure of Shane Lowe just under 12 months ago.

Paul Jackson, Nova Entertainment’s group program director said, “Dylan has had a great career with the Nova Network over the past 13 years. We would like to thank him for his passion and contribution during his time with the network and wish him well for the future.”

Dylan Lewis said, “I’ve been blessed to have been with Nova for 13 years. I’ve worked with some beautiful people who have become lifelong friends. I’ve had the opportunity to become supreme at my job and I’ve become more handsome with age. Now, I look forward to spending more time with my family back in Melbourne and sleeping in. I also look forward to seeing what the next exciting chapter will be in my career. I think I’ll be a rock star for a while. Watch this space. Love you. Dylan.”

The Dylan & Hayley breakfast show will be heard on Nova 919 for the reminder of the year.

No announcement has yet been made regarding the new Nova 919 breakfast show for 2020.