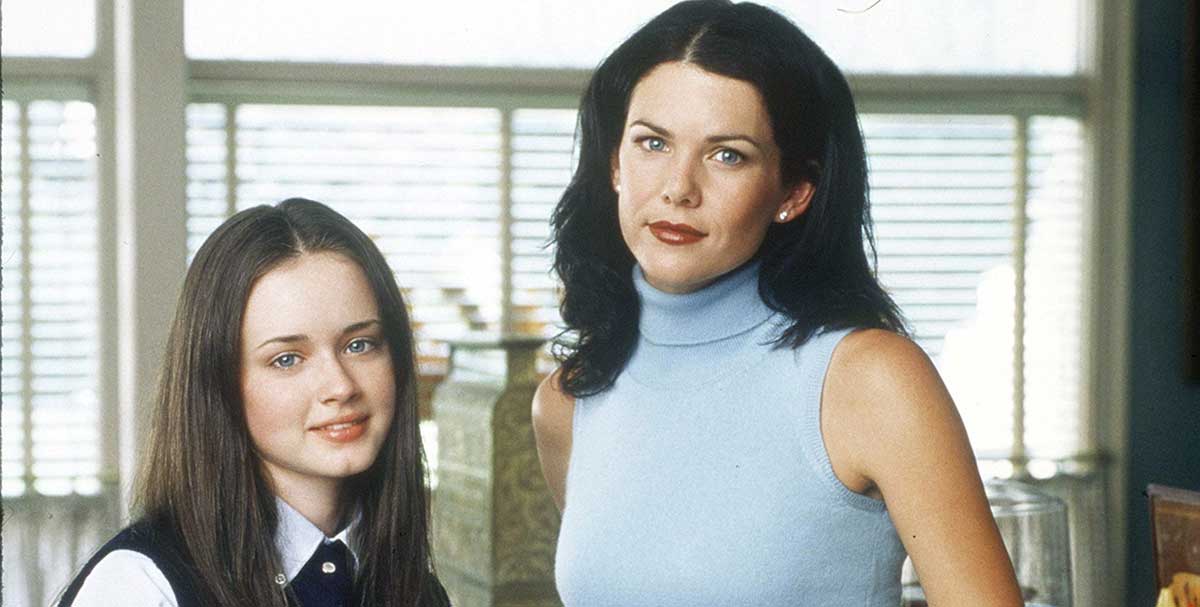 Streaming service Netflix is rumoured to be reviving the popular, but long-cancelled, series Gilmore Girls

After a surge of renewed interest in the series, streaming service Netflix is said to be reviving the 00’s series Gilmore Girls for a new season of shows. US site TVLine reports that Netflix have closed a deal with Warner Bros for a limited run of four 90-minute TV movies that will serve to continue the series.

The new episodes are expected to be written by the wife and husband team of Amy Sherman-Palladino and Daniel Palladino. Both wrote and produced the series for the first six-seasons of the series initial seven-season run. Cast negotiations are now beginning, but it is expected that original cast members Lauren Graham, Alexis Bledel, Kelly Bishop and Scott Patterson will return.

Gilmore Girls, which originally aired on the WB in the US and on Nine in Australia, has experienced a resurgence of popularity since the show was made available on the US Netflix service last year. Its availability on the streaming service has not only made the series available for existing fans to watch again, but has opened the series to a younger generation of viewers who didn’t see the series when it originally ran. The series is currently airing in Australia every afternoon on GEM.

In June, the cast and series creator Amy Sherman-Palladino appeared on stage at the ATX Festival in the US.

Earlier this year, Patterson gave an interview on the Gilmore Guys podcast where he revealed that “there are talks going on at the moment,” Patterson revealed. “I can’t really go into any detail, but there is some activity. So I’m hopeful, and you know, I’m in. I think it would be a big event, and I think it would be a great fan celebration. They deserve it.”

Representatives for Warner Bros and Netflix have declined to comment.