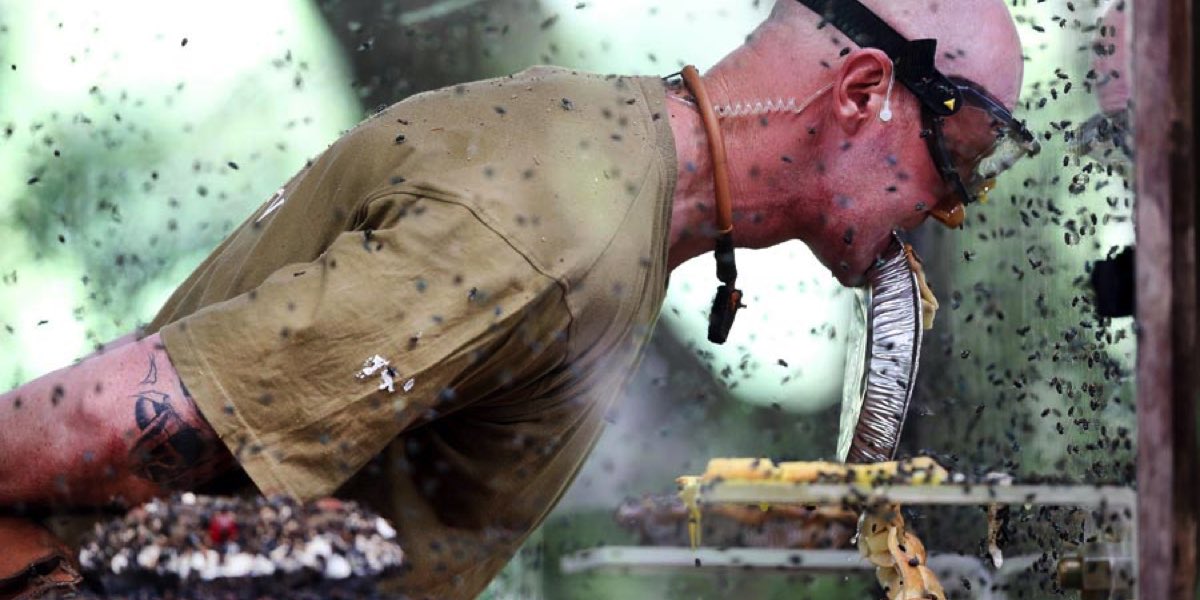 Network Ten was a big winner at the PromaxBDA ANZ 2015 Awards over the weekend, collecting seven awards including four gold statues – more than any other commercial free-to-air television network.

Promotions for I’m A Celebrity…Get Me Out Of Here! were honoured with two Gold Awards for Best On Air Program Campaign and Best Themed Campaign. The program also won a Silver statue for Best Reality Promo.

Network Ten’s promotion for The Bachelorette Australia won a Silver Award in the Best Directing category and promotions in coverage of the KFC Big Bash League took out Silver in the Best Program Promotion Integrated Within Another Program Or Event category.

Image: Barry Hall in I’m A Celebrity…Get Me Out Of Here!