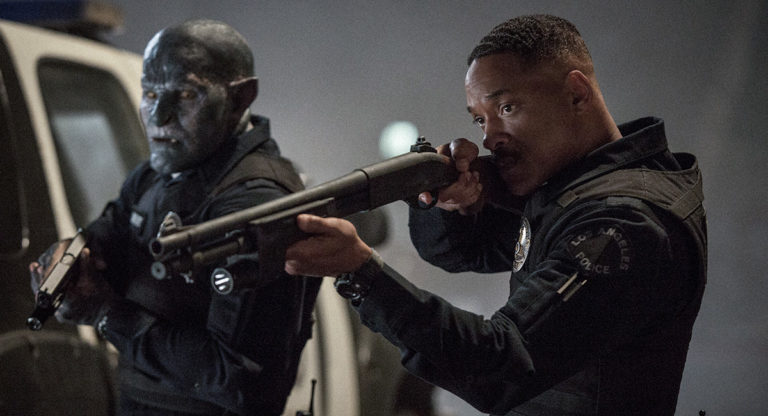 “We had a beautiful Q4” is how Netflix CEO Reed Hastings described the fourth quarter 2017 results in his quarterly shareholder letter.

His highlights were Netflix streaming revenue climbed 36% to over US$11 billion, it added 24 million new memberships (compared to 19m in 2016), achieved for the first time a full-year positive international contribution profit, and more than doubled global operating income.

• In Q4, Netflix registered global net adds of 8.3m, the highest quarter in its history and up 18% vs last year’s record 7.05m net adds. This exceeded the 6.3m forecast due primarily to stronger than expected acquisition fuelled by the original content slate and the ongoing global adoption of internet entertainment.

• Internationally, Netflix added 6.36m memberships (compared with guidance of 5.05m), a new record for quarterly net adds for this segment. International revenue and ASP grew 59% and 12% year over year, respectively.

The company believes the big investments in content are paying off. In 2017, average streaming hours per membership grew by 9% year-over-year. With greater than expected member growth (resulting in more revenue), Netflix now plans to spend $7.5b-$8.0b on content on a P&L basis in 2018.

“Big hits like 13 Reasons Why, Stranger Things and Bright result from a combination of great content and great marketing. We’re taking marketing spend up a little faster than revenue for this year (from about $1.3b to approximately $2b) because our testing results indicate this is wise. We want great content, and we want the budget to make the hits we have really big, to drive our membership growth. We’ll grow our technology & development investment to roughly $1.3b in 2018.”

With Netflix not indicating internal data about its most-watched series, it did comment: “It’s amazing to think that in only five years since launching our first original series, Netflix had three of the top five most-searched TV shows globally for the second year in a row.”

Netflix also indicated it would be increasing investment in big-budget movies with marquee stars:

“We are increasingly self-producing our original content. As part of this initiative, in Q4 we signed overall deals with Stranger Things producer Shawn Levy and Orange Is The New Black and Glow creator Jenji Kohan. Our goal is to work directly with the best talent to bring amazing stories to our members all over the world.”

The bottom line though is the company will continue to lose money, predicting free cash flow in calendar 2018 could be between negative $3b-$4b.

The company also noted a loss of $39m from projects not going forward, and costs associated with cutting ties with Kevin Spacey.