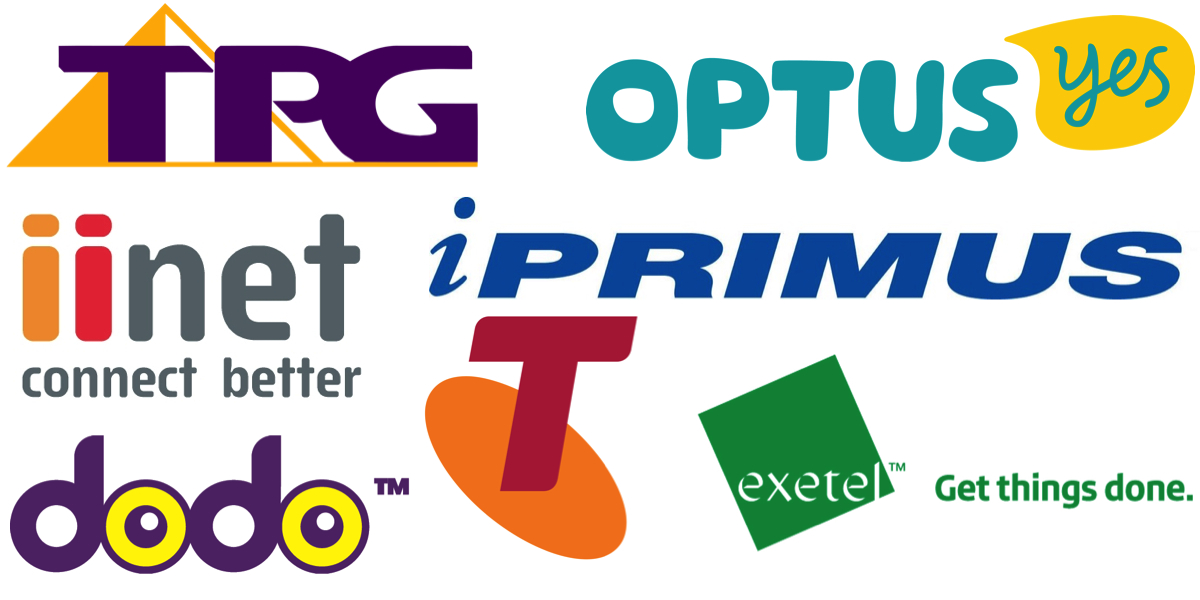 Telstra came in last at #7 with Optus and iiNet filling out the top three spots.

Overall, Australia and New Zealand ranked #18 and #14 on the list 29 countries that the global SVOD provider ranks.

In a blog post Netflix said: “Performance for Australian ISPs was impacted by consumer demand exceeding the forecasts Netflix provided. We are working closely with these ISPs and expect performance to improve in the coming months.”

Snap was the leading ISP in the New Zealand market with an average speed of 3.77 Mbps. 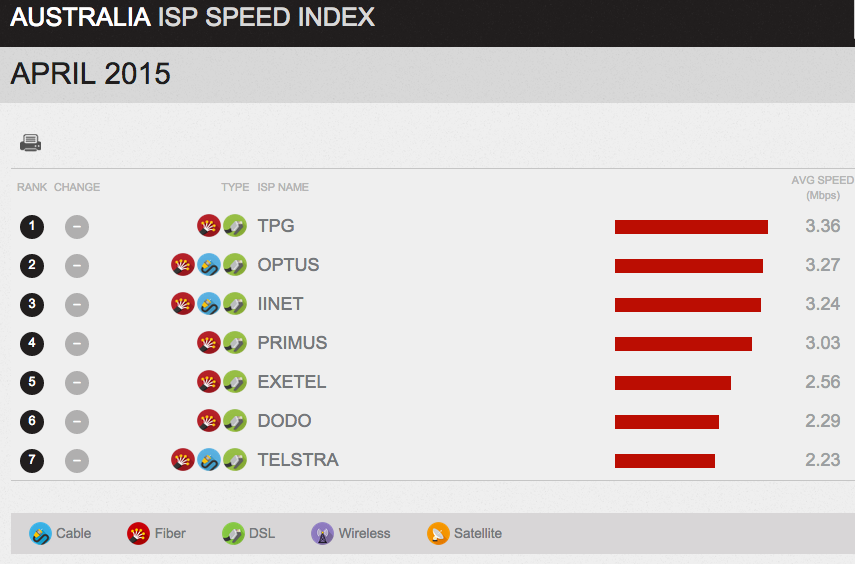