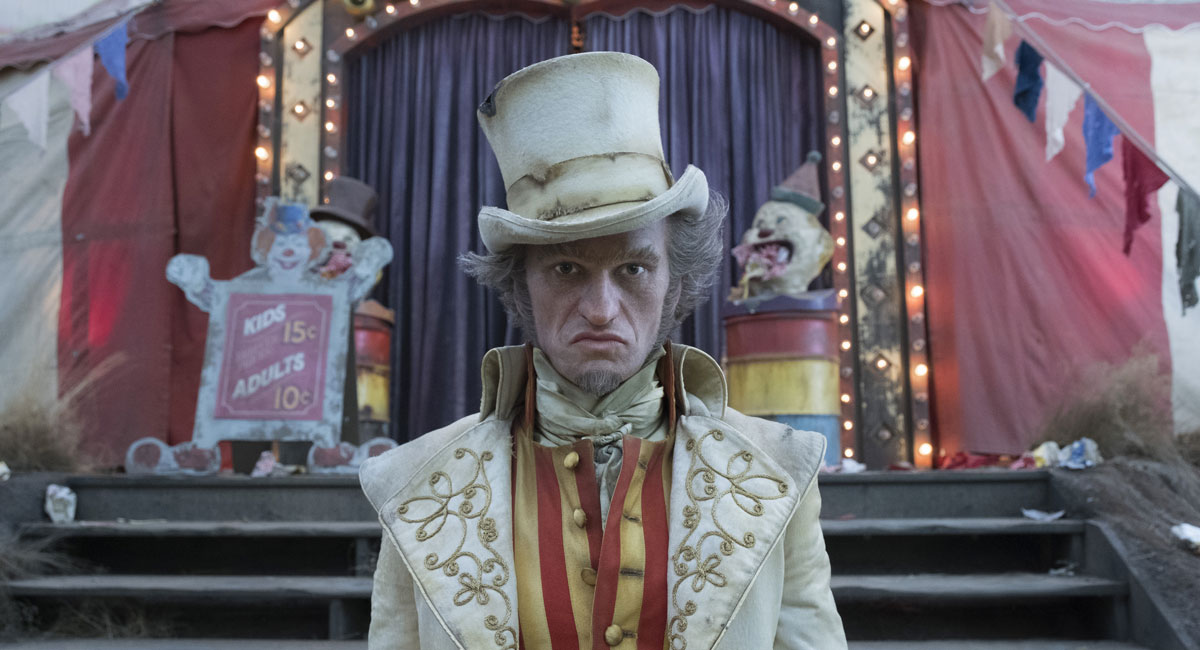 The revenue growth was driven by a 25% increase in average paid streaming memberships.

Netflix has reported its 125 million members provided the streaming business with $3.6 billion in streaming revenue in Q1.

“Our job is to spend this money wisely to increase our members’ delight,” Netflix said as it released its Q1 2018 results today.

Revenue grew 43% year over year in Q1, the fastest pace in the history of Netflix, due to a 25% increase in average paid streaming memberships and a 14% rise in ASP.

In the US, Netflix added 1.96m memberships (compared with forecast of 1.45m).

Outside of the US, membership grew by 5.46m (vs forecast of 4.90m). International membership now account for 50% of revenue and 55% of memberships. Netflix reported it will be spending between US$7.5b and $8b on content in 2018.

Netflix noted in the last year it expanded its efforts in original programming to unscripted shows across several genres. “Our output in this area is now comparable to similarly focused US domestic cable networks. Shows like Queer Eye and Nailed It are great examples of our ambitions in this area: engaging, buzz-worthy shows that drive lots of enjoyment around the world.” “Through tight coordination among our original film, product, marketing and PR teams, the event showcased how a big branded film can be marketed and delivered to consumers instantaneously across the globe without a wait for the theatrical window. Outside of North America, we premiered the Alex Garland-directed Annihilation , starring Natalie Portman, just weeks after its US theatrical debut and it has enjoyed large audiences in nearly every country for us. We also released a broad range of original films: from Benji for kids and families to the Seth Rogen/Evan Goldberg-produced comedy Game Over, Man to the Sundance hip hop biopic Roxanne, Roxanne.”

Netflix also noted its regret that its films are not able to compete at this year’s Cannes film festival.

“The festival adopted a new rule that means if a film is in competition at Cannes, it cannot be watched on Netflix in France for the following three years. We would never want to do that to our French members. We will continue to celebrate our films and filmmakers at other festivals around the world but unfortunately we will have to sit out Cannes for now so that our growing French membership can continue to enjoy our original films.”

While wanting to remain primarily a direct-to-consumer business, Netflix said its bundling initiatives are an attractive supplemental growth channel.