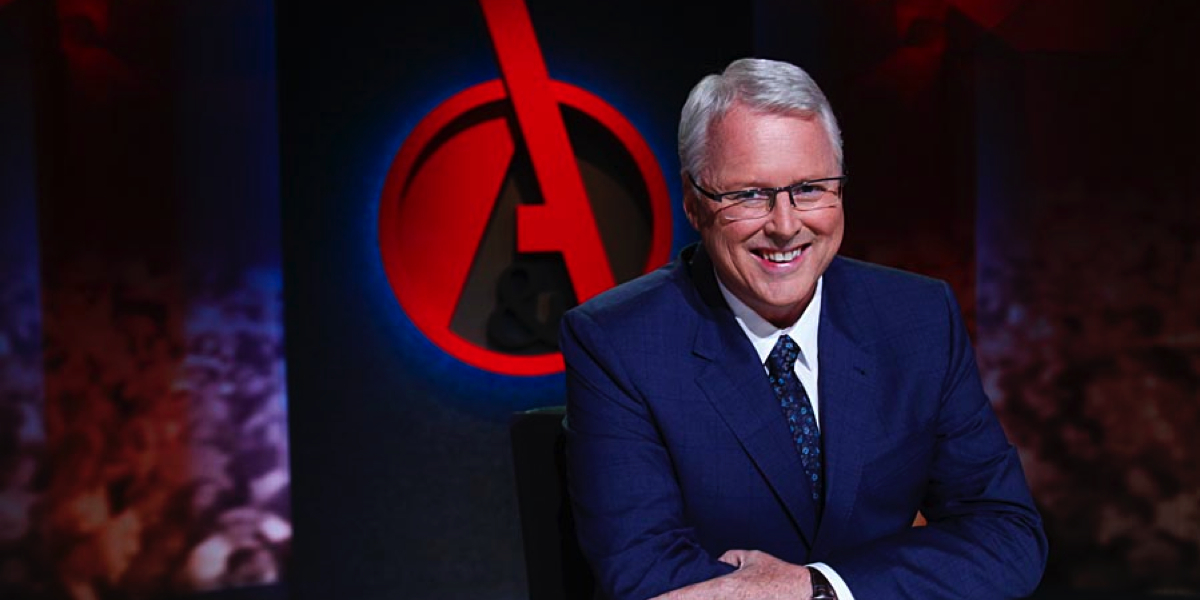 The series will be written by award-winning screenwriter Christopher Lee. The new eight-part TV series will be written by award-winning screenwriter Christopher Lee (Paper Giants: The Birth Of Cleo, Howzat!, The Secret Life of Us) with John and Dan Edwards of Roadshow Rough Diamond to produce.

“The Twentieth Man” written by Tony Jones, one of Australia’s most admired journalists, is a work of fiction based on real events and focuses on both the personal and the ideological and ethnic clashes that spring from World War Two, Vietnam and the Balkan conflicts reverberating into a star-crossed love story that spans 40 years.

“It is a surprise to find an international story of war crimes and universal passions half a world away having Australians so centrally involved – Tony’s books are a gripping yarn that makes for great epic television,” said John Edwards.

“John and Dan have decided to create for television an Australian story whose main characters are enmeshed in a Day of the Jackal-style assassination plot in Canberra, a manhunt in Bosnia and a love affair that takes us from Sydney to the stunning Croatian coast to a war crimes prison in The Hague. It’s a global whodunit that requires a global vision. Rough Diamond get five stars from me!” said Tony Jones.