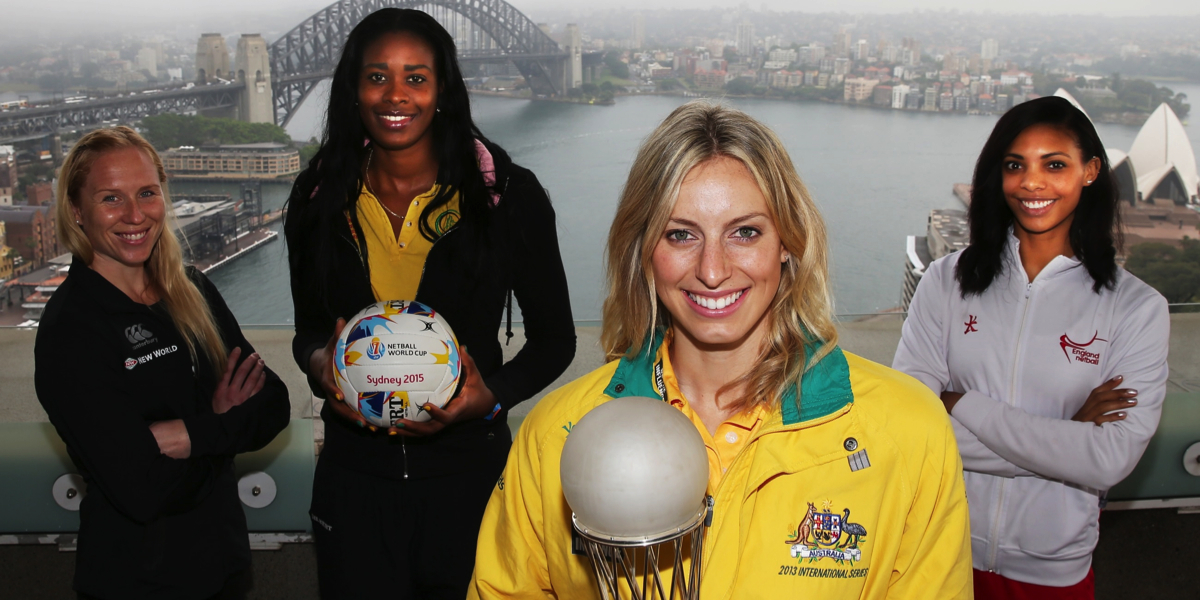 The world’s best netball players compete in Sydney from Friday August 7 when the 2015 Netball World Cup comes to town.

The event will see 16 nations play in 64 games over 10 days at Allphones Arena and Netball Central in Sydney’s Olympic Park.

The Australian Diamonds will go into 2015 Netball World Cup as not only the host nation, but reigning World Champions, the current number one-ranked side and the most decorated nation in Netball World Cup history.

The Diamonds will kick off their NWC2015 campaign this Friday when they take on Trinidad and Tobago’s Calypso Girls at Allphones Arena.

They will then face Barbados on Day 2 (Saturday, August 8), before the much anticipated clash against world number two ranked side, the New Zealand Silver Ferns, on Day 3 (Sunday, August 9).

Coverage will be available from Fox Sports on Foxtel and TEN and ONE on FTA TV.

From August 7 until August 16, Fox Sports 505 will feature nothing but netball programming 24 hours a day, showcasing all 64 matches from this year’s tournament, including live and high definition coverage of all Diamonds, Semi Finals and Medal games.

Coverage on TEN/ONE this weekend:
Australia V Trinidad and Tobago
10.30pm Friday, August 7 On ONE.