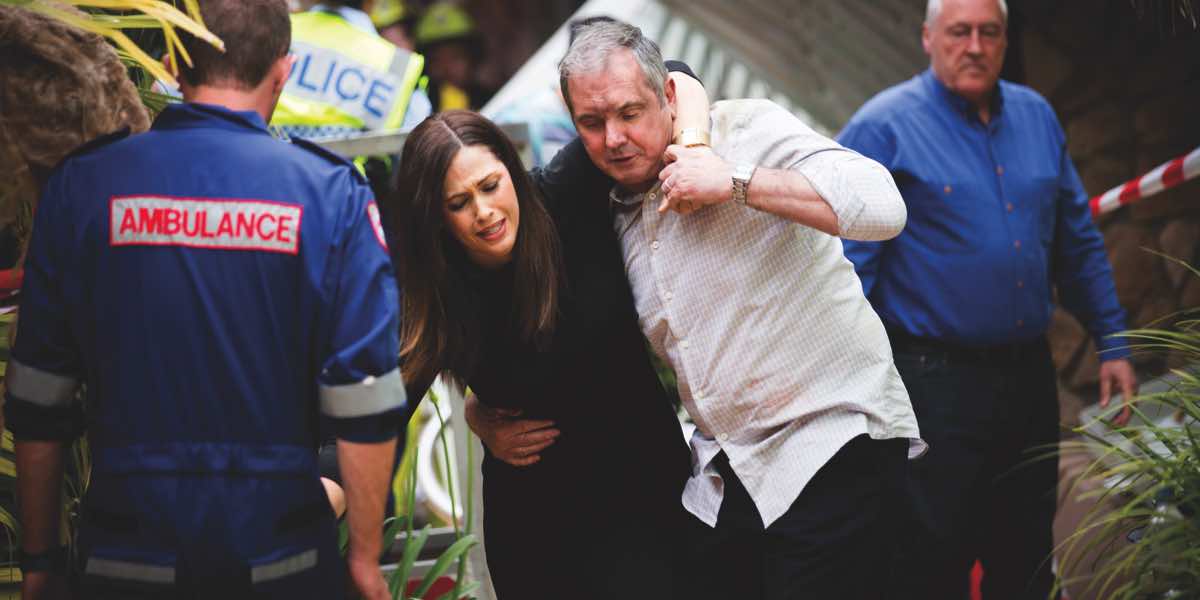 The death of a favourite character on a TV show always drives considerable attention to a TV show and last week’s Neighbours was no exception. As an explosion at Lassiters ended the life of fan favourite Josh Willis, conversation surrounding Neighbours skyrocketed.

It helped that UK broadcaster Channel 5 promoted the episode as part of a world exclusive screening of the episode. For the first time in the show’s 31-year history, the episode aired on UK TV before airing locally in Australia. The episode, number 7337, aired on Channel 5 as an hour-long episode on Monday 4 April at 10pm, airing in Australia in its hour-long format on Tuesday evening.

The enthusiasm for the show in the UK has been a factor in the show’s considerable success for the past three decades, but the show’s producers insist that both the UK and its local Australian audience are equally catered for.

“Our priority is always to ensure our storytelling engages both markets, they are equally important – it’s a global audience,” insisted Jason Herbison, the series executive producer. “For example, with any references to pop culture trends, we do our best to make sure they are relevant to viewers here and in the UK, and that includes cameo roles, world events, milestones etc.” 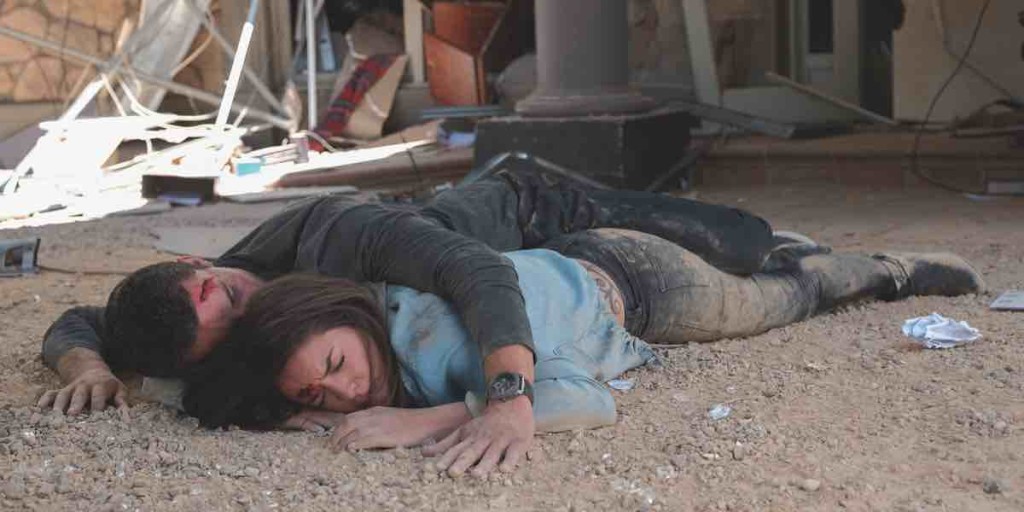 While the screening of the episode ahead of Australia was a big event for British fans of the show, a bigger shift for UK viewers was the move earlier this year to synchronise the UK schedule with the Australian schedule, offering a close to same day experience.

“The move to same-day has been a phenomenal success for Neighbours. Our UK viewers no longer have the content spoilt by spoilers and we have a global conversation happening. It also means we can share all our assets such as the ‘add ons’ – our Instagram drama, Neighbourshood, backstage interviews, and imagery,” Herbison reported.

Herbison spoke positively of the work done by their digital team in coming up with new initiatives that serve as extensions of the TV show’s storylines: “Last week we launched the first ever Instagram drama featuring two of our younger characters and their adventures as a result of an existing story. We also have our Neighbourshood weekly online series, which is a quirky look at what’s just happened on air and shows a fun side to the cast. It’s a fast-changing medium and all sorts of things might be possible in the future.” 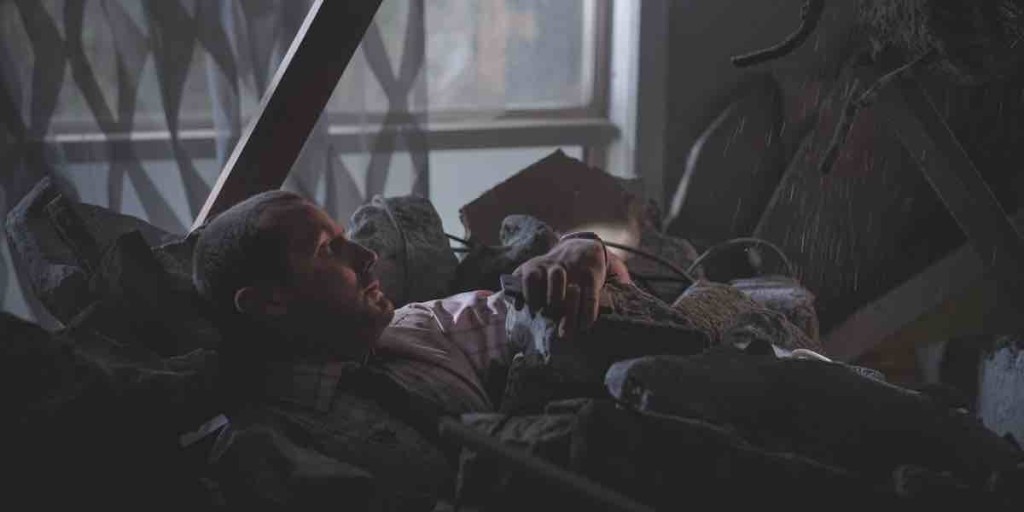 Balancing a TV soap opera with digital engagement is a difficult but necessary task in today’s operating environment. The past five years have seen a number of long-running daytime soaps cancelled due to diminished performance. Shows from the US that pioneered the daytime soap format like Guiding Light, All My Children, and One Life To Live, among others, were cancelled. Their cancellations were blamed on many factors, such as the increased viewing options available and online distractions like Facebook.

Herbison believes that the reason Neighbours continues to endure is a mix of the continuity that the show provides, combined with topical relevance and the richness of its characters.

“Our audience has to be given reasons to care about the characters, or a reason to love to hate them. The stories reflect daily life to some degree but, first and foremost, we are here to entertain. I think we’ve found a nice balance with tackling more serious community issues, such as our recent Alzheimer’s storyline. Neighbours is about families and community and with 31 years of history behind us, we have a lot of past characters who can also pop in and out in addition to the regular cast,” Herbison explained.

Large-scale dramatic events, such as the Lassiters explosion, do provide an opportunity to bring additional attention to the show, while amping up existing viewer engagement. 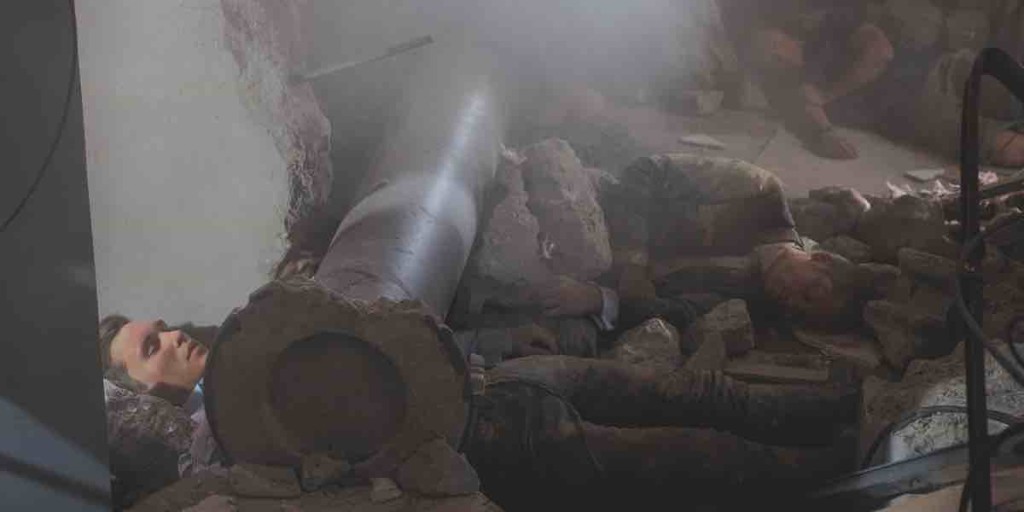 Claire Tonkin, Network Ten’s drama executive, recognises the importance of staging such events: “Given the crowded drama marketplace, story spikes have become an important way to draw attention to the show and give casual audiences a good reason to tune back in. When Neighbours first suggested this spike, it was clear there was a lot of great material to explore. It’s a visually impressive event, but really this story is hugely emotional for a lot of our favourites.

“A one-hour episode seemed like a great idea. The Neighbours producers and FMA worked very hard to create a big week – and that big episode – that worked for both key markets. We think the cast and crew did a fantastic job.”

Neighbours does a great job of leveraging on its show’s history to return characters and build upon characters and situations recalled fondly by viewers. Tied in with the explosion storyline was the return of the character of Sarah Beaumont to the show. Remembered as the woman who split up Dr Karl and Susan, the character’s return will be sure to be a focal point for fan conversation and debate.

“Karl’s original dalliance with Sarah was a huge moment for Neighbours and her return this year promises to have a big impact on some really iconic characters and, crucially, on some of the new characters we’re only just getting to know,” said Tonkin.

In addition to the return of Beaumont, the series will also soon introduce the daughter of Scott and Charlene to the show. Tonkin also revealed, cryptically, the introduction of a new teen character to be played by Jai Waetford who has his own significant connections to past characters.

Neighbours airs at 6:30pm weeknights on Eleven and is available on tenplay.