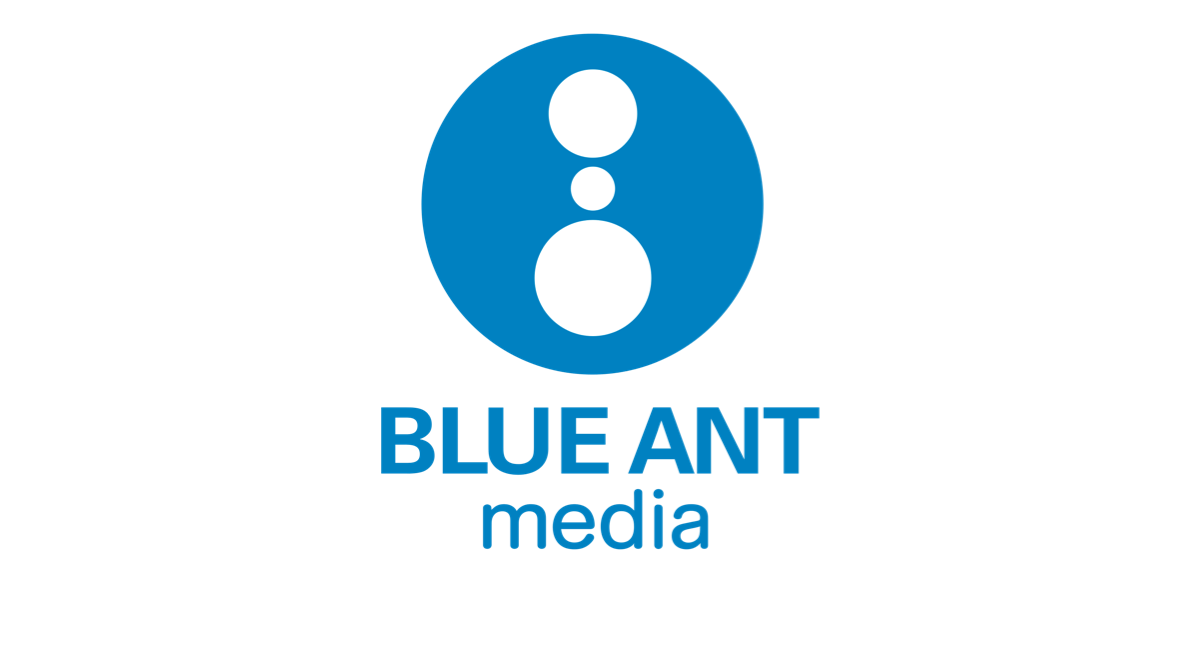 The acquisition is expected to fuel Blue Ant Media’s content sales business and worldwide video channels. Financial terms of the deal were not disclosed.

Prior to launching Racat in 2012, David Haslingden was president and COO of Fox Networks Group, a role he held after serving as CEO of Fox International Channels and National Geographic Channels Worldwide for 10 years. Haslingden, who will remain based in Sydney, has become a significant shareholder and member of Blue Ant Media’s board of directors and will be a key member of the team devising the ongoing international growth strategy.

Haslingden is also a former chairman of Nine Entertainment Co, stepping down last year where he was replaced by Peter Costello.