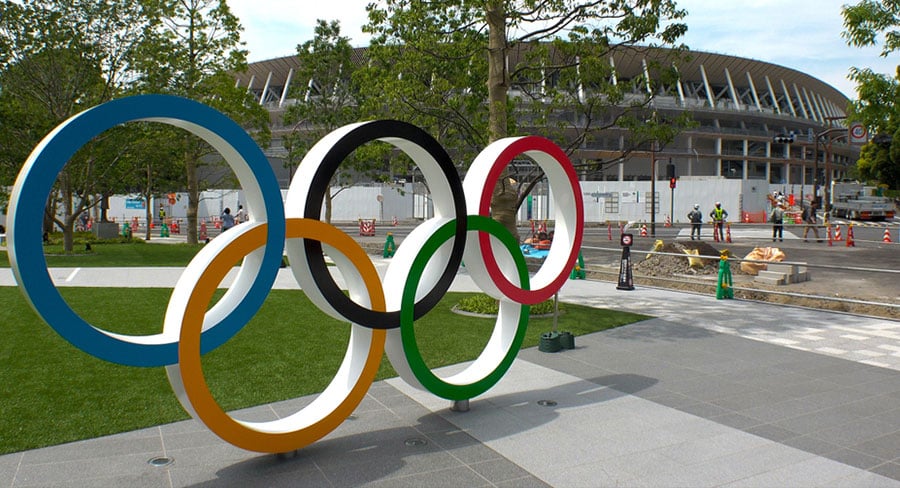 • NBC Olympics will lead the sales process for this unique content,

With one year until the Games of the XXXII Olympiad from Tokyo, Japan, NBC Olympics and Twitter have revealed a partnership in which both parties will work together to amplify NBC Olympics’ coverage of the Games by creating a daily, original studio program live from Tokyo, a daily poll that will allow fans on Twitter to choose one live look-in to NBC’s Primetime or Primetime Plus broadcasts each night, and video highlights throughout each competition day.

Through these initiatives, NBC Olympics and Twitter will connect Twitter’s audience in the United States to the Olympic athletes, the host city, and the Games’ most unforgettable moments while simultaneously driving them to NBC Olympics’ massive multi-platform presentation of Tokyo 2020. NBC Olympics will lead the sales process for this unique content, with Twitter providing sales resources, giving advertisers another avenue to connect to its coverage of the Games and to Twitter’s valuable audience. All content will live on the @NBCOlympics handle, sold as Twitter in-stream sponsorships by NBC Olympics.

Highlights of the agreement include:

• Original Live Studio Program: Every morning of the Games, NBC Olympics will produce a 20-minute original studio program live from Tokyo, exclusively on Twitter, that will focus on highlights, athlete interviews, and the happenings in and around the host city, as well as some of the best reactions to the Games on Twitter.
• Daily Live Look–Ins Powered by Twitter Vote: For the first time, Olympic fans will have the opportunity to watch a daily live look-in of NBC Olympics’ Primetime or Primetime Plus coverage on Twitter — and even decide which athlete, sport, or moment they’d like to watch by voting in a daily Twitter poll announced during the morning’s live show.
• Real-Time Highlights: During the Games, NBC Olympics will clip many of the most memorable and engaging moments of the day and publish them on Twitter throughout each competition day. Highlights will include medal-winning moments as well those from the Opening and Closing Ceremony.