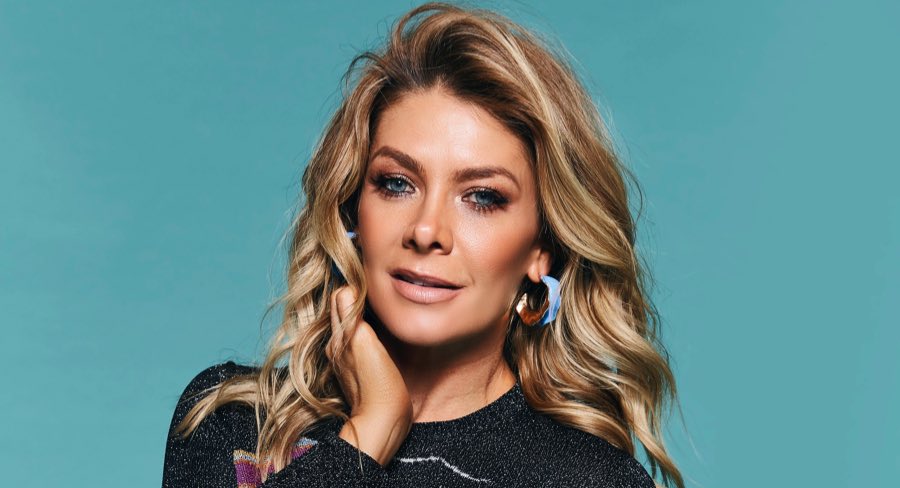 The Ten show is being produced by Endemol Shine Australia and will air in 2019.

Australian entertainer Natalie Bassingthwaighte will be back on television screens as the host of the revamped renovation hit Changing Rooms. The show will air on TEN and WIN Network in 2019.

Bassingthwaighte has had a long association with Ten with previous appearances on Neighbours as Izzy, chef Gillian in The Wrong Girl and as presenter on the reality dance show So You Think You Can Dance Australia.

More recently, Bassingthwaighte was in the South African jungle on season four of I’m A Celebrity…Get Me Out Of Here!.

Bassingthwaighte said: “When Network Ten called to ask if I would be interested in hosting a show called Changing Rooms. I said, ‘You had me at Changing Rooms.’

“I absolutely love everything to do with design and I am forever quite literally changing every room in my house! It’s the perfect fit and I am incredibly excited.”

Changing Rooms will see couples swap houses with their family, friends or neighbours. Guided by leading designers, each couple will decorate several key rooms in each other’s home before meeting up again for a final reveal.

Ten executive producer for Changing Rooms, Sarah Thornton, said: “Natalie is the perfect choice to host Changing Rooms. She is fun, authentic, and engaging, and that is what has made her so popular with Australian television audiences for many years.

“We are thrilled to see her bring a contemporary twist to the original and best home renovation show.”

Changing Rooms will be produced by Endemol Shine Australia for Ten and will start production in October 2018.

The previous local version of the show ran for about 10 years on Nine and was presented by Suzie Wilks. The last episode was screened in 2005.