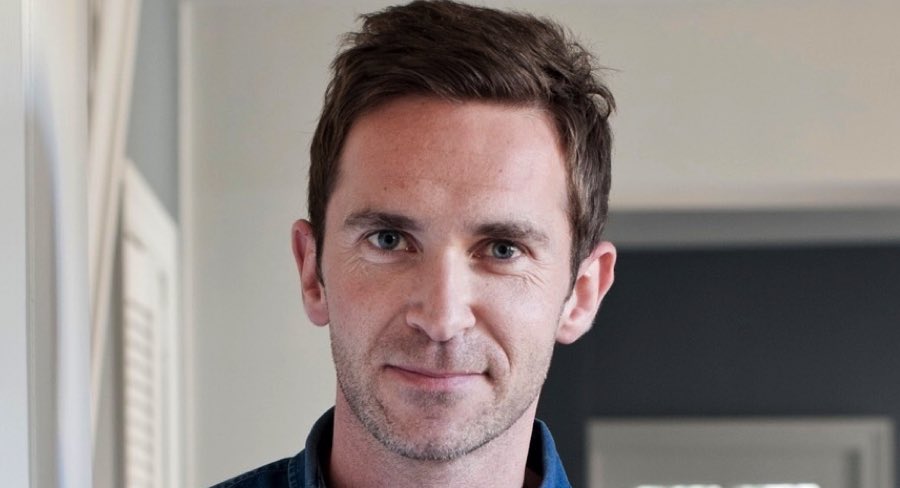 Luke Benedictus will become the content director of The Father Hood.

Luke Benedictus will be stepping down from his role as editor of Pacific Magazines’ Men’s Health. He will be moving to Melbourne to be closer to his family.

Benedictus has been with the title for 10 years – four as editor. During this time, he has led the relaunch of its website and digital content strategy. Men’s Health social media platform currently has a reach of 1.4 million.

Benedictus will continue to work with Men’s Health in a some capacity, Pacific Magazines CEO Gereurd Roberts said in an email to staff.

The email read in part:

“I am writing to let you know that our understated, English, secret comedian (as he has often been described to me), health-promoting all-round good guy Luke Benedictus has made the decision to relocate to Melbourne, in order to bring his young brood closer to family. Unfortunately, this means that Luke will be resigning from his position as Editor of Men’s Health.

“His commitment to his team and our company has been outstanding, and while we will be losing Luke on a full-time basis I am happy to say that he will not be lost to the brand or our business, and we are looking to keep him working on Men’s Health out of Melbourne in a new capacity, alongside other opportunities in front of him.”

Benedictus’s last day as editor of Men’s Health will be November 19.

Following his move to Melbourne, Benedictus is set to become the content director of The Father Hood, a new media platform and community targeted at fathers. The brand’s digital home at www.the-father-hood.com is set to launch at the beginning of October 2018. “Modern dads are more actively involved in their kids’ lives than ever before. Yet there’s no dominant voice that’s managed to connect with the 4.6m Australian dads out there,” said Benedictus. “We’re the team best placed to do it. Between us we have runs on the board communicating with a sizable male audience, building an online tribe around a common interest and doing it all under a subject area not traditionally associated with guys, such as health and now parenting.”