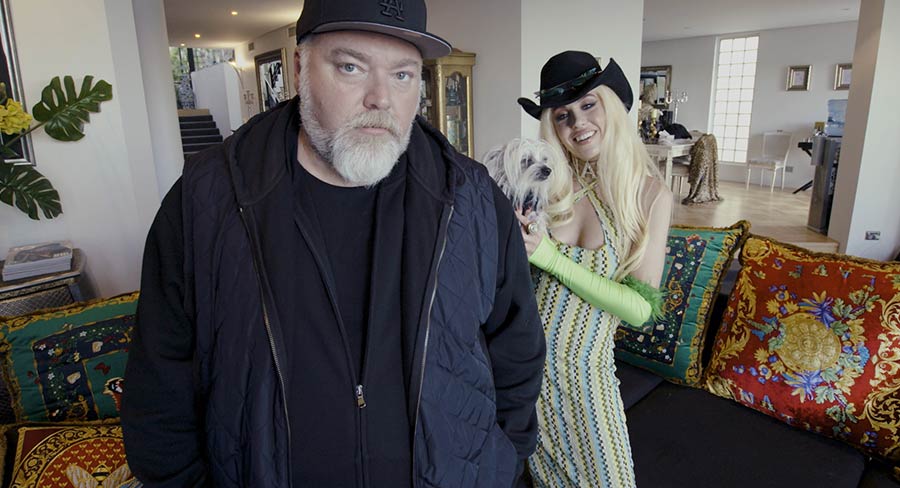 MTV Australia’s reimagining of MTV CRIBS will provide unfettered access to the lavish residences of the famous.

Following the first-ever instalments of MTV Unplugged Melbourne and plans to revive MTV TRL next year, MTV Australia has announced the 2019 launch of a local version of the iconic celebrity home series, MTV CRIBS.

Like the original, MTV Australia’s reimagining of MTV CRIBS will provide unfettered access to the lavish residences of the famous – and the infamous – with all the boom boom bedrooms, tricked out rides, refrigerator raids, over-the-top bathrooms, state-of-the-art in-home cinemas and, of course, the huge hot tubs fans expect to see in the homes of the ultra-famous.

On October 17, MTV will unveil a first look at the brand new Australian version of MTV CRIBS with a special instalment showcasing the lavish waterside mansion shared by radio royalty Kyle Sandilands and his partner Imogen Anthony.

Fans will be treated to a guided tour of their tri-level Mosman NSW mansion. From the opulent Versace interior décor to the “Hollywood-style en suite and spa” often featured on Imogen’s Instagram feed and Kyle’s vast weaponry collection stashed in the garage, Australia’s most talked-about couple open their doors to give MTV all-access into how the other half live.

This special first look at MTV CRIBS with Kyle Sandilands and Imogen Anthony will premiere Wednesday October 17 at 10:30pm AEDT exclusively on MTV on Foxtel and Fetch, and on demand on Foxtel Now.

“The response to the revivals of MTV’s iconic properties has been incredibly positive, so an Australian version of MTV CRIBS felt like the perfect format to revitalise next,” said Simon Bates, vice president and head of MTV Asia Pacific. “The popularity of MTV CRIBS spans decades, and who better than Kyle and Imogen to kick off a look into the inner sanctum of Australia’s biggest and flashiest celebrities.”