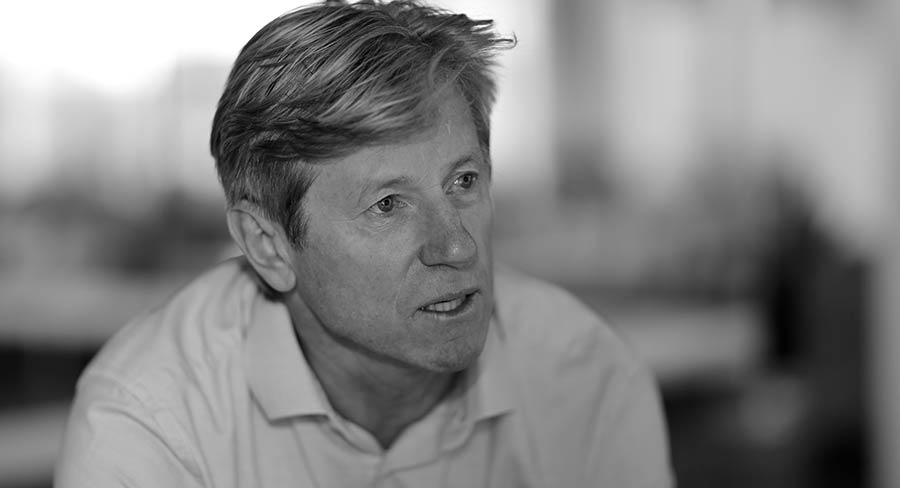 Basil-Jones has been a senior member of the executive team for six years.

Independent marketing and media consultancy Ebiquity has announced a change in its management team at Ebiquity Australia and New Zealand.

In his new role, he will take on global responsibilities encompassing the Regions (North America, Europe & Asia Pacific), as well as the Ebiquity Practices – Media, Analytics, Tech and Ad Intel.

Taking on the role of managing director for Australia and New Zealand will be Peter Cornelius, who has been the leader of Ebiquity’s media practice. After being in this role for over three years, Cornelius will now expand his responsibilities across all Ebiquity services and drive further growth across the business.

Michael Karg, group CEO, Ebiquity, commenting on Basil-Jones’s new role, said: “I have worked closely with Richard over the recent years and know that his passion for the business and people leadership qualities will bring the right focus and success to our global business.”

Richard Basil-Jones, global president, Ebiquity, commenting on Cornelius’s new role, said: “His experience, calm hand and focus on our clients have helped build and shape our media practice to be the respected, independent media consultancy we have today.”