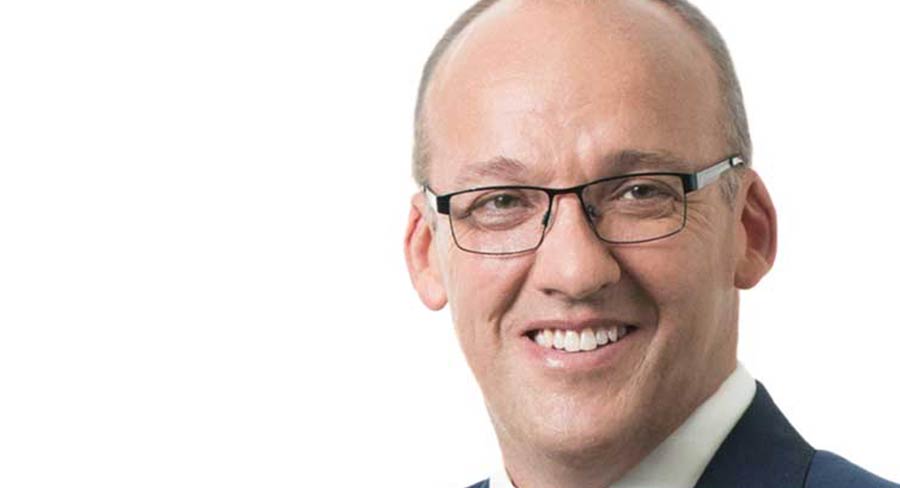 In a statement, reporter Ashleigh Raper said Foley placed his hand down the back of her dress and inside her underpants.

Raper said she did not wish to make a complaint but was forced to make a statement after the incident was raised under parliamentary privilege in both Sydney and Canberra.

A separate statement from the ABC said the corporation considered it extremely unfortunate that media and public pressure had been applied to Raper and caused her to speak publicly on an issue she did not wish to pursue or to comment on.

Speaking at a press conference where he resigned as Labor leader, Foley, who had previously described the claims as “lies”, maintained the allegations were false.

Following this Luke Foley resigned from his position while denying the allegations, claiming that he can’t fight these allegations and an election at the same time. Following this reaction multiple members of the media industry have responded:

The Australian’s Andrew Clennell: Foley resignation the only option

It was in February when I first heard an allegation that Luke Foley had sexually harassed an ABC journalist, in April when I discovered the identity of the journalist and later that month where I spoke to her about it, reports The Australian’s Andrew Clennell.

When I first got the tip-off my initial reaction was: if this stacks up Foley is gone as Opposition Leader. I had seen John Brogden fall on his sword as NSW Liberal leader over what has emerged as a less serious allegation.

When I saw Ashleigh Raper in the corridors of parliament in April I asked to talk to her and put the allegation directly to her.

She just kept telling me that she could not comment and to go to ABC Media.

I recall telling Raper at the time that if she did not want the story pursued I would not pursue it but she just kept telling me “no comment”.

I understand Raper has agonised over the decision to go public on this for months. She did not want to expose herself but she did not want Luke Foley to become premier either.

His denials upset and angered her, friends have told me.

The pursuit of this story by The Australian was a difficult one. At all times we have respected the wishes of Ashleigh, who has been brave in releasing this statement today.

If what ABC reporter Ashleigh Raper has said about NSW Labor leader Luke Foley is true – if he shoved his hands inside her underpants without her consent – an action he vehemently denies – that’s not groping and that’s not philandering. That’s assault, either sexual or indecent.

So, yes, he’d be right: Foley wouldn’t be a philanderer, or a groper, or a drunk idiot, he’d be guilty of a serious crime.

And so he’s suing Raper and probably a host of media organisations for defamation.

The statement from ABC journalist Ashleigh Raper tells you everything you need to know about why women generally don’t report sexual harassment.

Macquarie Street cements its reputation as the grubbiest Parliament in the country, by FairfaxMedia’s Kylar Loussikian.

Corrections Minister David Elliott detonated a bomb in question time on October 18 that was really only ever going to end one way.

Luke Foley’s resignation raises huge issues around how we treat claims of sexual misconduct, especially for NSW Labor which failed to properly investigate its leader.