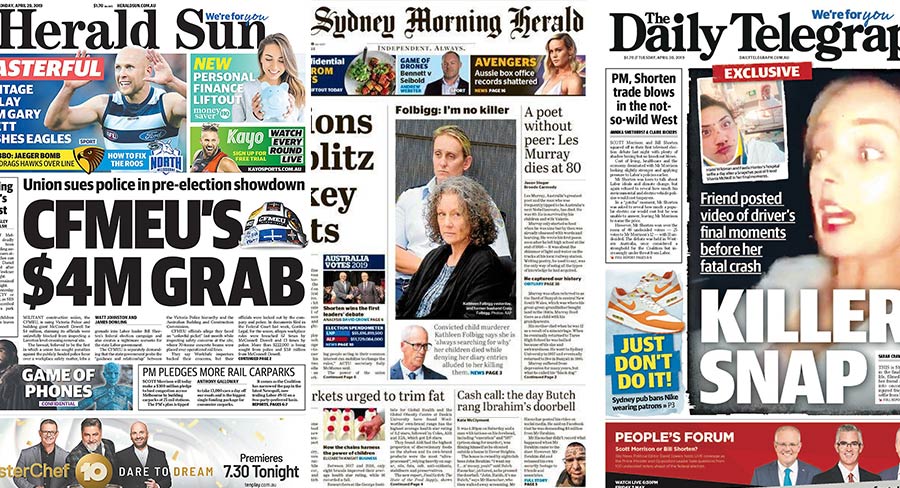 Over 10 million Australians (10.1 million), or more than half the population (54%), read both print and digital news media, according to the latest emma (Enhanced Media Metrics Australia) data for February 2019. Across print and digital platforms, 17.4 million people, or 94% of the population reads news media.

Metro news media was read by 9.6 million people, or 52% of Australians.

Regional/Community newspapers are read by 5.5 million people (29% of the population).

NewsMediaWorks CEO Peter Miller said: “The latest emma data reminds us that readership of news media across channels is robust. More than half the population reads both print and digital news media, demonstrating that both formats appeal and are valued by a large and engaged audience. Authentic, credible and trusted journalism is sought out by readers of news brands and that hasn’t changed.

“News media is the nation’s most trusted media channel for both content and advertising and advertisers, too, are seeking trusted environments for their brands and services.” The Sydney Morning Herald is Australia’s highest-reaching title across all platforms with 7.49 million readers. The Daily Telegraph followed, reaching 4.44 million readers and the Herald Sun with 4.13 million (see table below). 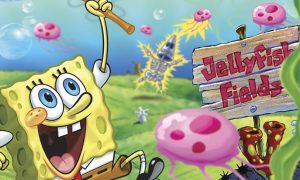 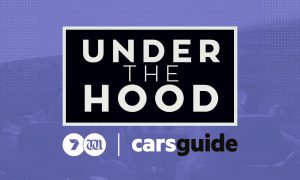