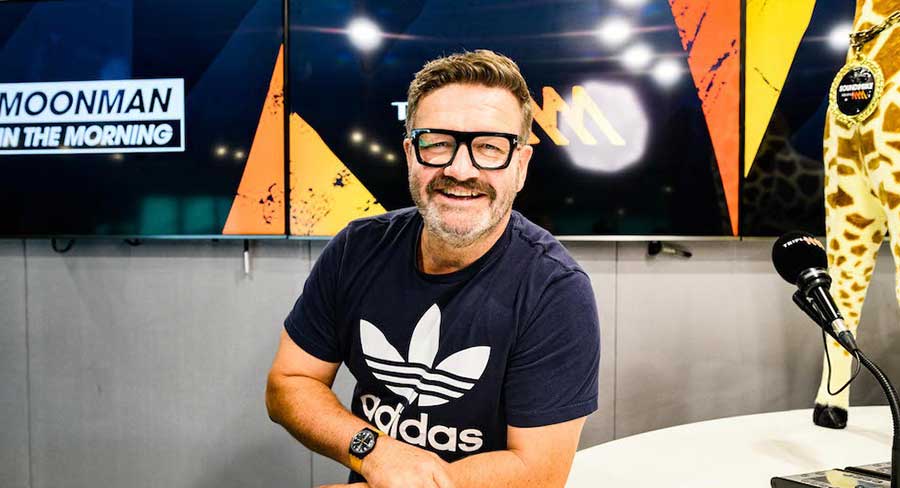 • “Audiences are settling into their new routines

In the 10 weeks since 9 March, when COVID-19 restrictions began to be put in place, listening on demand, including live radio streaming across mobile, tablet, desktop/laptop and smart speakers has exceeded all past records: 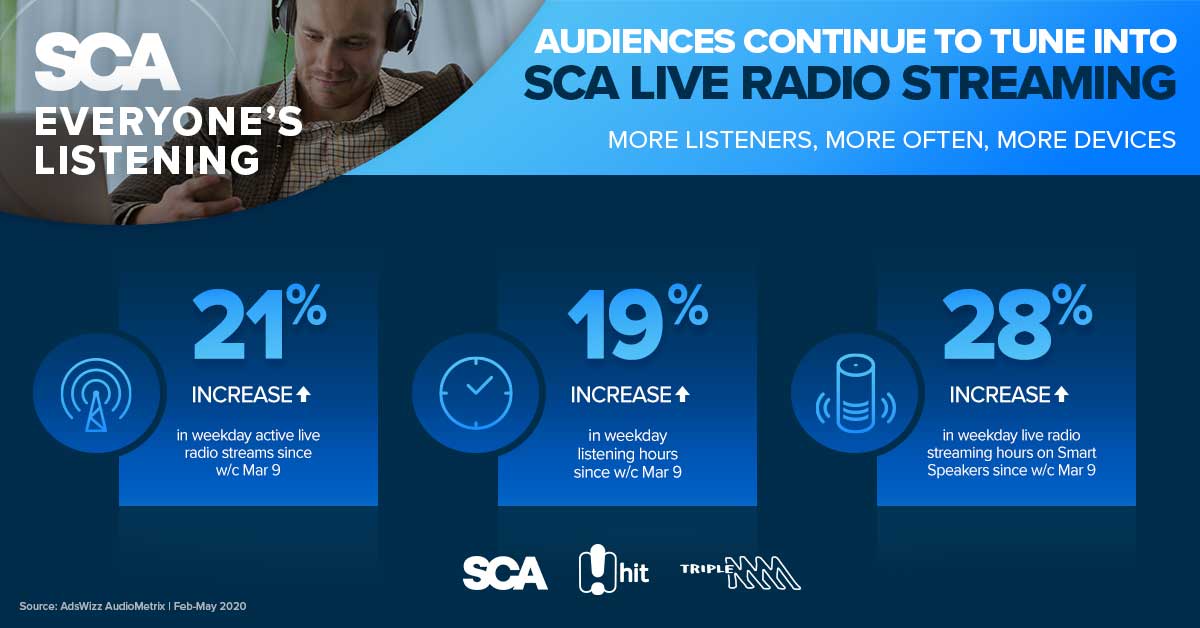 Daily weekday live radio streams consumed are up 21% and weekday listening hours have increased by 19%.^

Live radio streaming on mobiles and tablets is up 8.3% and on desktops and laptops up 28.2%.^

SCA PodcastOne Australia podcasting downloads are up 49% from February to April.**

Catch up radio podcasts have seen a 16% increase in downloads since 12 April.#

SoundCloud Australian listeners are up by 43% since February and total listening hours on desktop is up 30% month on month.*

“As feelings of anxiety are starting to be replaced by optimism as restrictions ease, audiences are settling into their new routines, choosing SCA as their entertainment destination and companion. We expected this listening behaviour to continue and have again broken previous all-time listening records,” said SCA chief sales officer Brian Gallagher.

“The new Infinite Dial Australia report, with research conducted prior to the pandemic, shows a clear trend with radio show live streaming, podcasting and smart speakers continuing to grow. Time spent listening to audio is also up to more than 12 and a half hours a week on a range of devices and would be more so during COVID-19. Audio has proven to be a key companion choice as people work from home to stay updated, informed and entertained.”