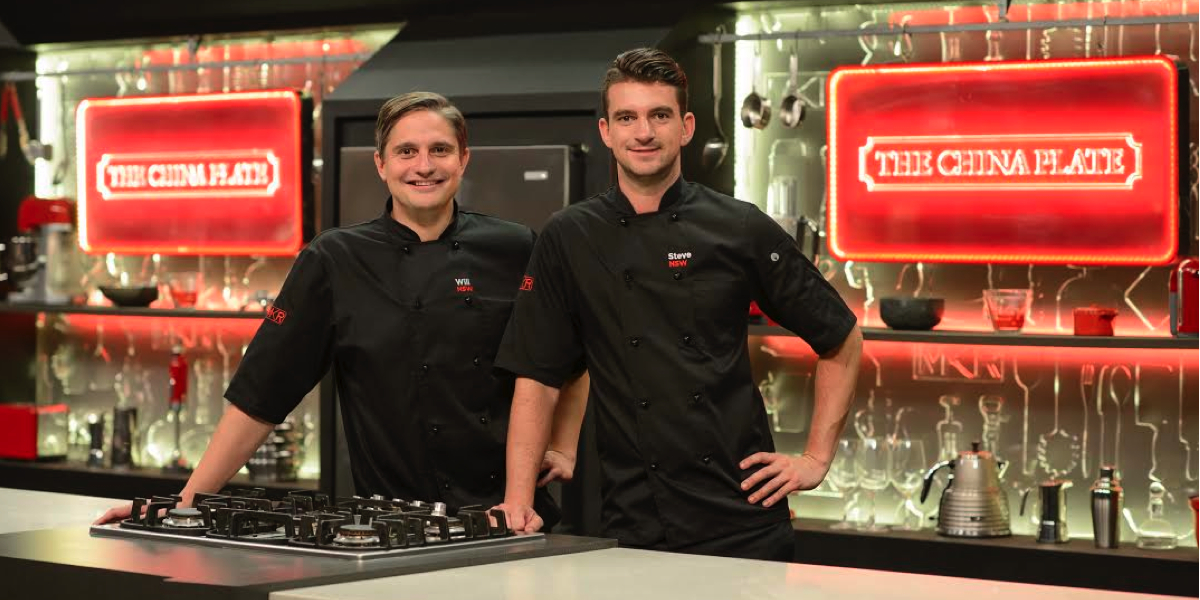 After 48 episodes My Kitchen Rules has wrapped its sixth season with the audience for the final pushing above 2m as Will and Steve become the first male team to win the television contest.

Seven’s winning network primary share of 34.3% was the third time Seven’s channel share has hit 30% this year and was the second-best night this year for Seven since the Australian Open Men’s Final took the channel to 35.9%. (Nine has the biggest nights so far this year though with shares of 40.6% and 36.6% linked to Australian games in the ICC Cricket World Cup.)

The biggest audience last night watching was in Melbourne with 615,000 with another 580,000 in Sydney.

Grabbing the winning cheque of $250,000 took some effort last night – two of the six judges thought it was an even race with Colin Fassnidge and Guy Grossi awarding the same score to both teams. Host Pete Evans thought Mt Isa cousins Jac and Shaz were just in front, but Manu Feildel, Karen Martini and Liz Egan’s scores handed the title to the Sydney-based Poms Will and Steve. Seven confirmed last night the show will be back in 2016.

The show dominated the ratings landscape for its duration this year as it has done in previous years. The numbers didn’t match the highs of recent years though. The final was the only episode to crack 2m viewers in 2015 with a previous season high of 1.78m on a Tuesday mid-season. Including the grand final last year, the show did 2m+ six times.

Seven’s cooking reality show did 2m+ 10 times in 2013, albeit with around 10 fewer episodes in the season.