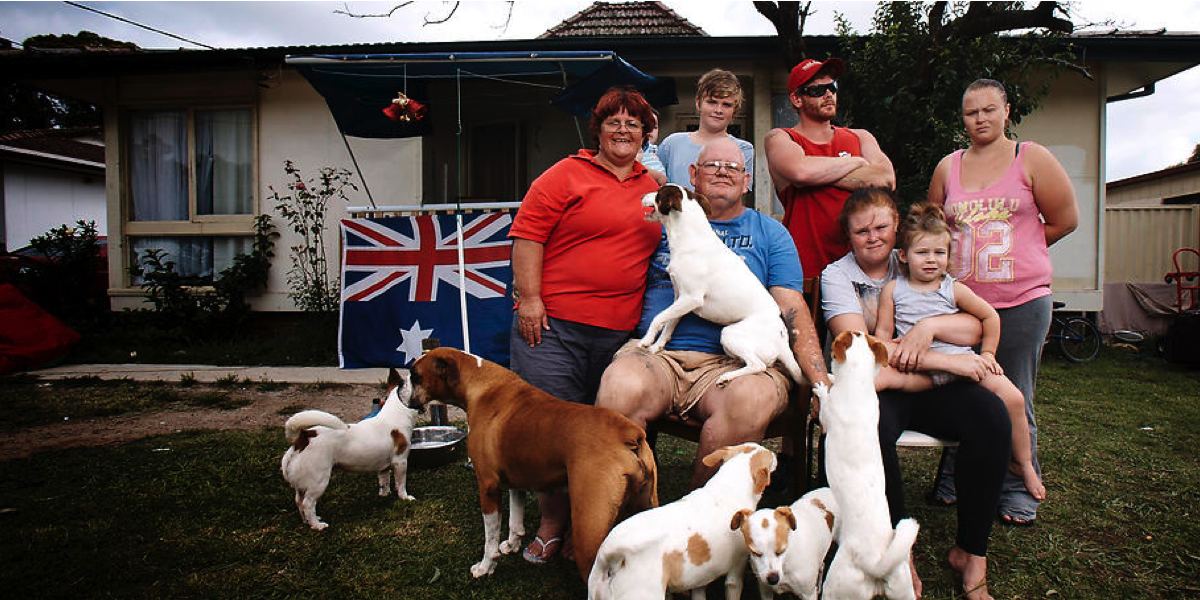 SBS’ upcoming series filmed in Mount Druitt, Struggle Street, was the hot topic on radio this morning with 2UE, ABC 702, Triple M’s The Grill Team, The Kyle and Jackie O Show, and The Jonesy and Amanda Show all weighing in on the debate surrounding the series.

In Sydney the Mayor of Blacktown Stephen Bali was a guest on 2UE breakfast where he was grilled by John Stanley and Garry Linnell where he admitted the show could help the community get back funding the Federal Government had taken away. SBS director of content Helen Kellie spoke in defence of the series on ABC 702 this morning with breakfast host Robbie Buck.