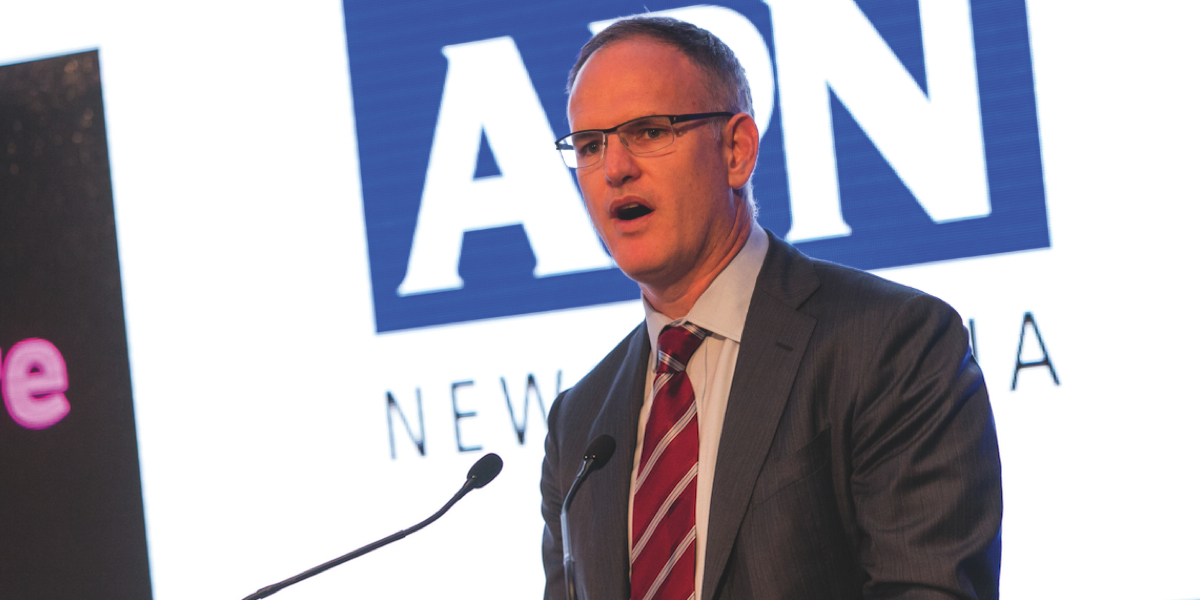 APN News & Media Limited has been advised that two of its major shareholders, Independent News & Media (INM) and Baycliffe Limited (Baycliffe), have sold their shares in APN at $0.88 per share via a block trade.

Following the block trade, it is expected that News Corporation will build an investment in APN to 14.99 per cent, subject to regulatory approval.

APN News & Media Chairman Peter Cosgrove welcomed all new shareholders and their investment in the company and described the share sell down as an historic moment.

“We thank INM for their support and guidance as a major strategic shareholder. INM has been instrumental in the origination and growth of APN over more than two decades, going back to 1988 when they purchased Provincial Newspapers in Queensland, which formed the seed assets for APN’s successful ASX listing in 1992.

“This is a defining moment for APN that also reflects a new era. The successful sale of approximately 30.8 per cent of the company’s capital is a strong endorsement of the growth trajectory and potential of the company.”

APN News & Media chief executive officer Michael Miller said: “There is a significant business transformation underway at APN, and while the businesses have positive momentum, there are strategies in place to generate further growth. Just over 60 per cent of APN’s proportionate earnings are now in growth media compared to 44 per cent only 12 months ago.

“The strategic direction of the Company in no way alters as a result of these shareholder changes.”