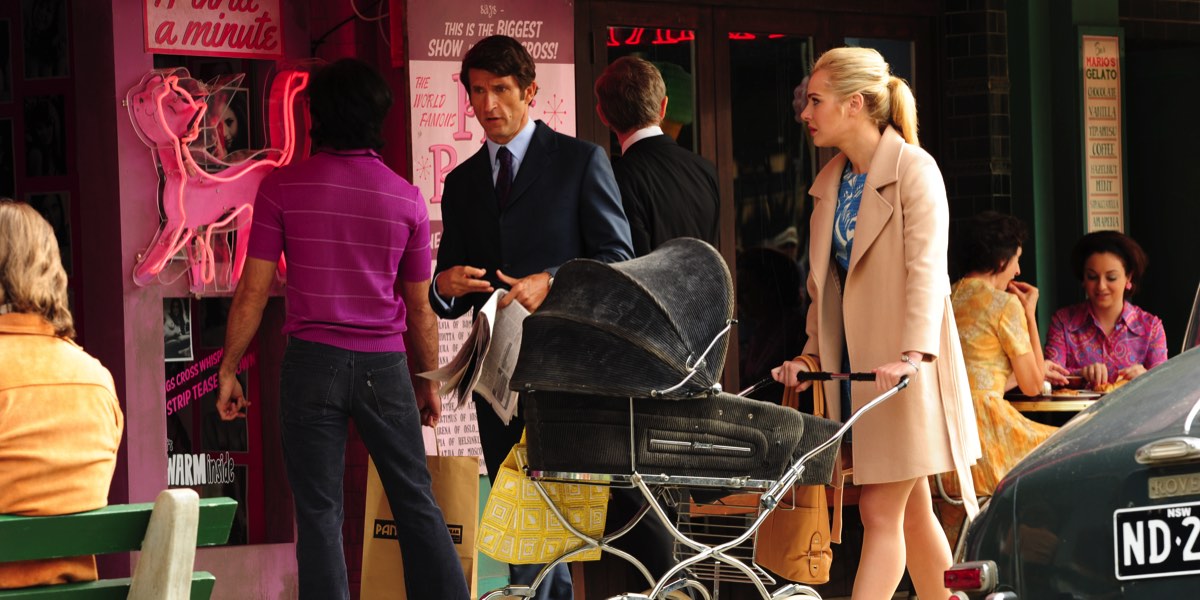 For Channel Nine, Love Child, now in its third season, represented somewhat of a risk.

“It wasn’t an obvious Channel Nine show at all. We just loved the idea. Because at the time we wanted something with sex, drugs, and rock ’n’ roll, which is not what it ended up,” revealed Jo Rooney, Nine co-head of drama.

When production company Playmaker Media initially pitched the show, they had something different in mind. While it had the real world-inspired adoption story at its heart, it wasn’t what would eventually become Love Child.

“Love Child was pitched to us as something called The Haven. We pitched back to them. We were thinking we wanted to do something about the Cross in the late 60s. We married the two ideas and it became Love Child. We’ve got a really good relationship and we find it very easy now to work with them,” Rooney explained.

“At the time we wanted something with sex, drugs, and rock ’n’ roll, which is not what it ended up”
-Love Child EP Jo Rooney

The relationship with Playmaker is strong with Nine. In addition to three series of Love Child, Playmaker produces House Husbands, now in its fifth season, for Nine. The relationship began initially with some telemovies.

“We had a relationship – they pitched House Husbands when Andy [Ryan] and I became head of drama and we thought it was great. We’ve worked with them in the past and built up a great relationship with Playmaker. It’s a team effort. We listen to them and they listen to us. We’ve got a really good relationship and we find it very easy now to work with them,” she said.

The second half of 2016, for Nine, is set to be bountiful with Australian drama. In addition to Love Child and the returning House Husbands, Nine will also launch new series Hyde and Seek, Doctor Doctor, and the limited series House of Bond. 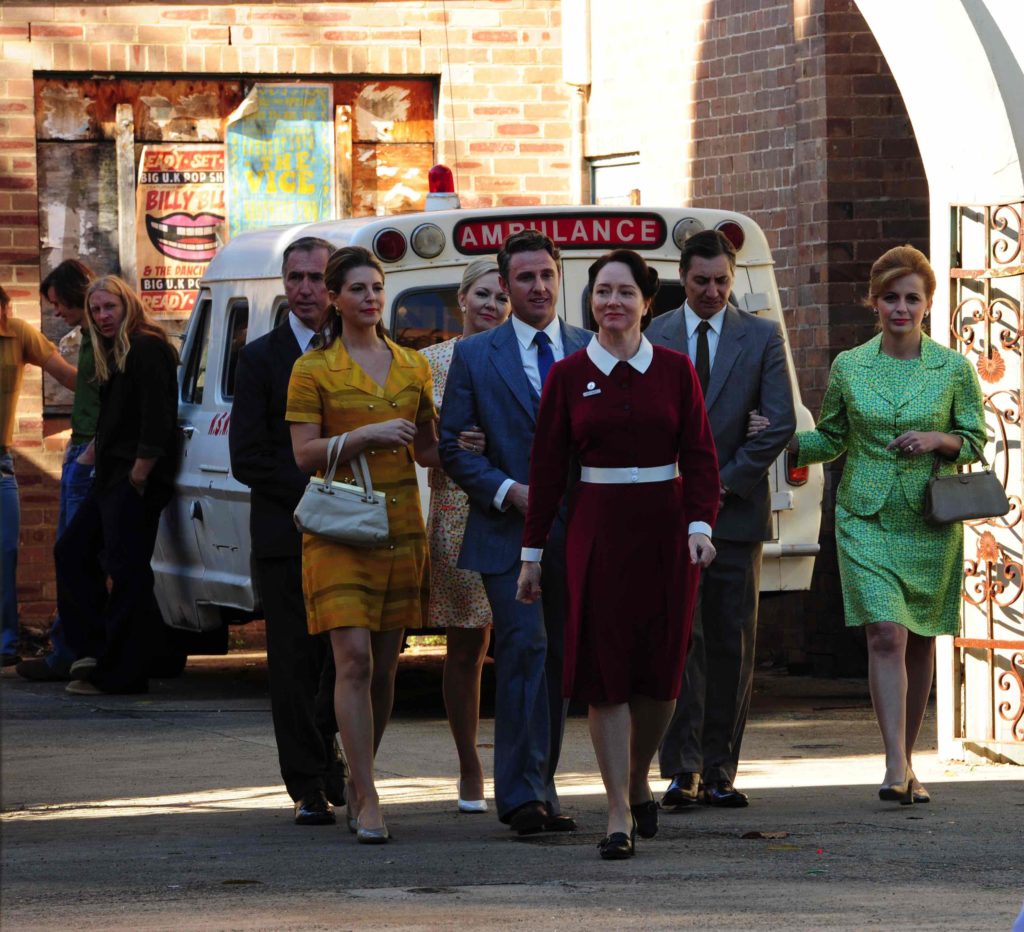 The cast, walking the streets of the Cross c: Tony Mott

Despite the full production slate, Rooney explained that she is always open to longer episode runs for Love Child:

“We always would love more episodes. Sometimes it’s to do with timing – how many you can produce in the time. The initial season, because we loved the idea and you never know… It’s not just financing, it’s a bit of everything really. We would have loved in the second season to have 10 episodes or 12 because of the writing and the time limits.

“The third series we went with 10. That was something they could deliver. Often the showrunners like 10 or eight. It’s more manageable. When you get to 12-13, they find it overwhelming. You often haven’t got the development time and with production dates looming, that dictates how many episodes you do.”

When the show returned earlier this week, 839,000 metro national viewers tuned in. With such strong viewer interest, it is clear they were eager for more Love Child, but it may also be that during the show’s hiatus, it found new viewers who had discovered the show online through services like the streaming provider Stan.

“People do discover shows. I discover shows on other platforms as well,” Rooney said. “We also have a very loyal audience with Love Child and, if you read social media, they’re all looking forward to it coming back on air. Hopefully they can’t wait to see the next series on free-to-air.

“I think a lot of people still like destination viewing. Monday night is my Love Child night and I look forward to that.” 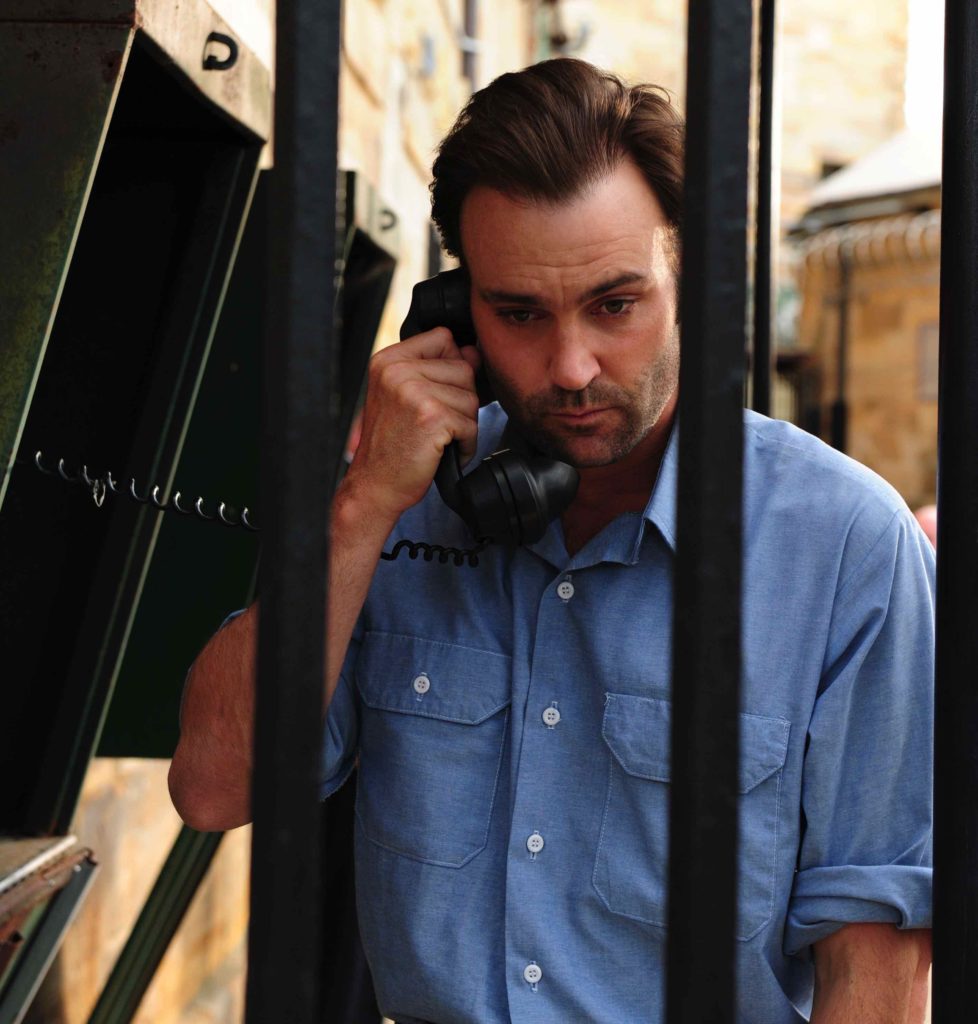 One of the big drawcards is actor Matt Le Nevez who joined the show during its second season. Le Nevez has been a beloved Australian TV actor since his time on Offspring where he played love interest Patrick, prior to being killed off on the show. Since then, Le Nevez has also filmed a role on Foxtel’s upcoming The Kettering Incident and has been getting a solid start on launching a career in the US. Rooney is optimistic that his availability won’t be a concern for upcoming seasons of Love Child.

“People are pretty flexible. We got Matt unexpectedly, which was terrific, for seasons two and three. You make it work if they’re not available. Hopefully they’ll love the show as much as we do and they’ll come back. Even if you can’t get the options, because agents want them to be available in America, often you find out it works out for you,” Rooney said.

Love Child screens on Nine at 8.30pm on Mondays