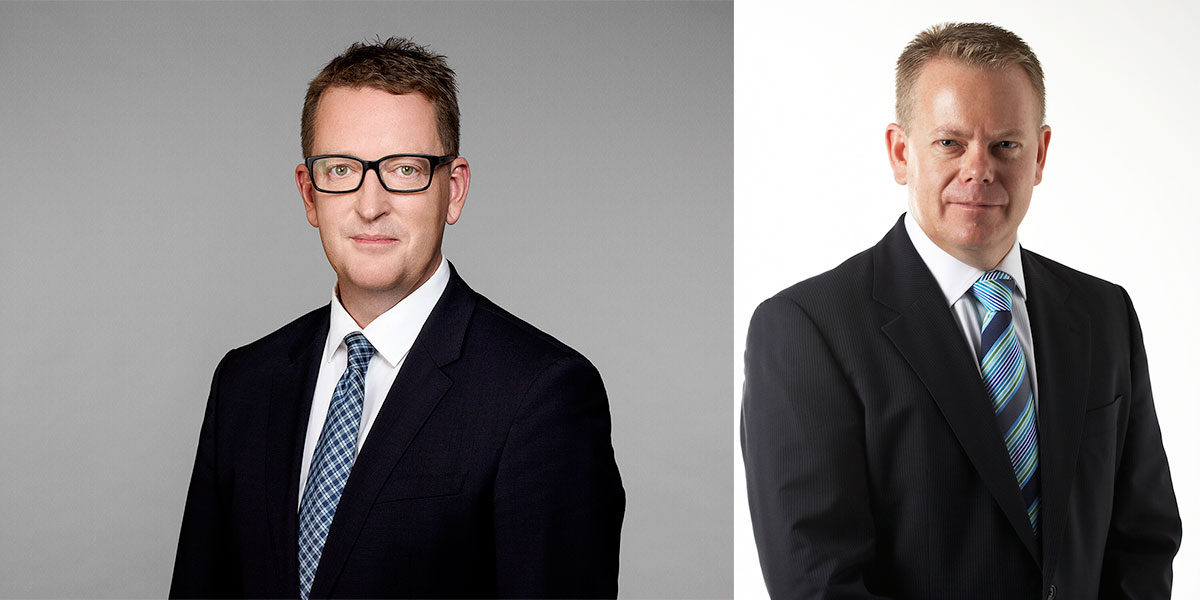 Nine CEO Hugh Marks has announced the appointment of Michael Stephenson to the role of chief sales officer following the decision by Peter Wiltshire to stand down from NEC.

Hugh Marks said: “I want to personally thank Peter for his leadership of the NEC sales team and his broader contribution to the executive team over the past 10 years. Peter’s enthusiasm, professionalism and detailed market knowledge drove an improvement in NEC’s revenue performance over that period and have set the sales team well down the path to transform the way we in which we trade into the future. I wish him every success in his future endeavours.”

Peter Wiltshire said: “These 10 years at NEC have been a privileged experience for me as we navigated the rebuild of the business from our challenging times, to where we find ourselves today. There have been some extraordinary corporate challenges, and significant changes in the consumer and media landscape, and I believe we have positioned NEC to be ready to tackle the next phase of the journey. I’ve worked with some inspiring people along the way, and I’m really proud of the team I’ve had the opportunity to lead over the years. It’s time for me to enjoy a break after 27 years of tenure in an industry I remain deeply passionate about.”

Hugh Marks said: “Michael is perfectly placed to pick up the reins from Peter and lead the Nine Sales team as we evolve our business model in response to an ever changing market. Michael is a highly respected member of the current NEC executive team. I know he will step up to this role with vigour and energy and inject a renewed focus on NEC’s revenue performance, driving innovative and productive collaborations with our clients.”

Michael Stephenson commented: “It’s a huge honour to lead our sales team and to continue the great work we have started under Peter’s leadership and guidance. We are well progressed on the development of new technology which will fundamentally change the way we connect brands with our audiences through our content. It’s an exciting time to be at NEC as we focus on using creativity, data and technology to build more meaningful connections for advertisers across all of our broadcast and digital assets.”

The appointment is effective from Monday March 14.