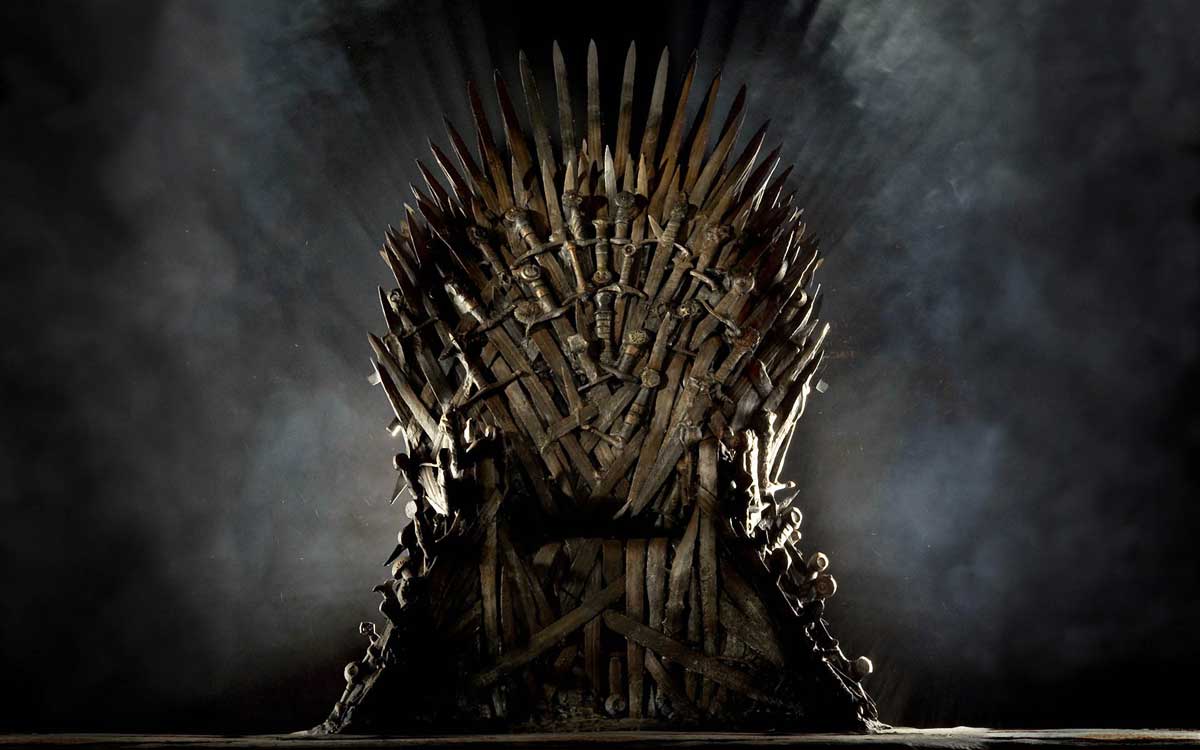 Foxtel will broadcast season six of the worldwide TV phenomenon Game of Thrones at the same time as the US east coast, in a global simulcast spanning 170 countries. At 11am on Monday, April 25, showcase subscribers can watch the Emmy Award-winning drama’s all-new season of duplicity and treachery, nobility and honour, conquest and triumph – only on Foxtel.

This year, after the shocking developments at the end of Season 5 – including Jon Snow’s bloody fate at the hands of Castle Black mutineers, Daenerys’ near-demise at the fighting pits of Meereen, and Cersei’s public humiliation in the streets of King’s Landing – survivors from all parts of Westeros and Essos regroup to press forward, inexorably, towards their uncertain individual fates. Familiar faces will forge new alliances to bolster their strategic chances at survival, while new characters will emerge to challenge the balance of power in the east, west, north and south.The most-watched series in HBO history and a worldwide TV phenomenon, Game of Thrones remains a huge runaway hit for the network.

Based on the bestselling book series by George R.R. Martin (who remains a co-EP on the show), Game of Thrones is set in the fantasy continents of Westeros and Essos, where summers and winters can last years. Season 6 was shot in Northern Ireland, Spain, Iceland and Croatia.

Game of Thrones has received 86 Emmy Award nominations since 2011, including five consecutive Outstanding Drama Series nominations, and has won a total of 26 Emmys. The show won a record-shattering 12 Emmys in 2015, including awards for Drama Series, Writing (David Benioff and Dan Weiss), directing (David Nutter) and supporting actor (Peter Dinklage).