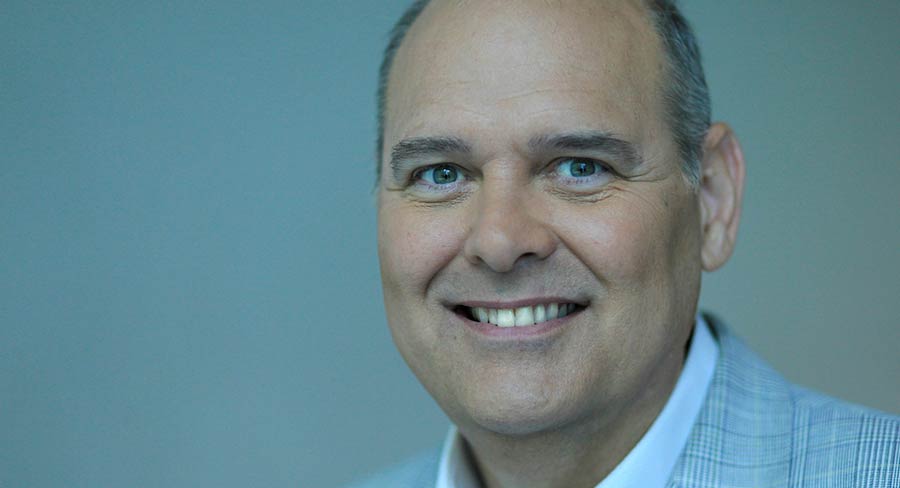 While the new acting managing director of the ABC David Anderson was director of Entertainment & Specialist (E&S), a role he took on in February this year, he started the conversation about securing the broadcast rights for the Invictus Games.

There was also interest in the Invictus Games from a commercial network but the attraction of choosing the ABC was what the broadcaster could offer by embracing the Games as a national event.

Beginning Saturday October 20, the ABC will broadcast 100 hours of Invictus Games content via TV and iview, plus many more hours of supporting content.

Looking after the Invictus Games overall now falls to Anderson’s temporary replacement, Michael Carrington. Returning to Australia to join the ABC in 2016, Carrington has a wealth of broadcast experience at a range of broadcasters plus time spent in Australia at Network Ten.

Carrington was appointed interim head of distribution for E&S in May following the departure of Rebecca Heap, and now he is filling in for David Anderson as acting head of E&S.

The ABC’s go-to stand-in executive said he was “absolutely thrilled” to be filling in for Anderson. “Each job I get I think is the best job in the world and now here I am,” he told Mediaweek.

“With the previous restructure of the ABC into cross-platform genre groups driven by content, it means that I get to see all that goes on inside the ABC.

“I am also thrilled that I may be able to influence what we do in the next few months as we strive to be more relevant to audiences and bring to life the colours and textures of this great nation.”

As to how the ABC managed to land the rights for the sporting event, Carrington said: “Our ability to involve the entire ABC in the Invictus Games coverage was very appealing to the organisers. “All the ABC is embracing this from News to local to our multiple genres to radio and television and online.

“The ABC also has a huge connection with children in Australia and I think they provided a powerful message as well. That includes pre-school shows through to content appealing more to older children as well.”

Carrington said the investment from the ABC was big when you talk in terms of resources and time. “We are geared up to cover national events whenever they might become available. We didn’t have to go and find a special budget to cover the cost financially.” Carrington noted the annual budgets for the organisation have costings built in that cover one-off events like the Invictus Games. “Other annual one-offs we cover are New Year’s Eve, Australia Day, Anzac Day and that sort of thing.”

While the broadcaster isn’t as dependent on pulling audiences as commercial broadcasters and publishers, it is uppermost in the minds of ABC executives.

Speaking about the potential audiences, Carrington said: “It is the first thing we think about. What is special about Invictus is that it is a unique look at defence personal and recognising their contribution to our nation.

“As a sporting nation we are interested in sporting events and the Games cover many of the things we are familiar with.

“As a national we are also more curious about mental health and the plight of people that have a disability. All of things coming together make for something are audiences are very much interested in.”

The key hosts for the major ABC broadcasts are Chris Bath, Lehmo and Dylan Alcott. They will be present for the Opening and Closing Ceremonies and the daily wrap-up shows in primetime.

“We also have a fantastic young presenter called Knox Gibson who is representing ABC Children’s.”

Although much of the country consumes some ABC content regularly, Carrington said: “I hope we reach Australians who don’t normally come to the ABC. The Games were started by His Royal Highness the Duke of Sussex and that could spark interest from some who might not regularly come to the ABC.”

Those new visitors will also be exposed to promotions for drama and other programming from the broadcaster with the aim of keeping them coming back.

While commercial TV broadcasters are all finetuning their 2019 Upfront presentations, Carrington noted the ABC is a little more low-key promoting this far out.

The broadcast of TV drama Mystery Road was one of the highlights of the year for the ABC executive.

“The extraordinary thing about Mystery Road is that it worked so well across platforms. It wasn’t just a television success. It was the #1 drama on iview and it had a huge connection socially.

“The show is also doing very well abroad and international audiences are getting to see it. It launched on the BBC a few weeks ago to much critical acclaim.

“The ABC is distinctive in our market by telling Australian stories and bringing those stories to life.”