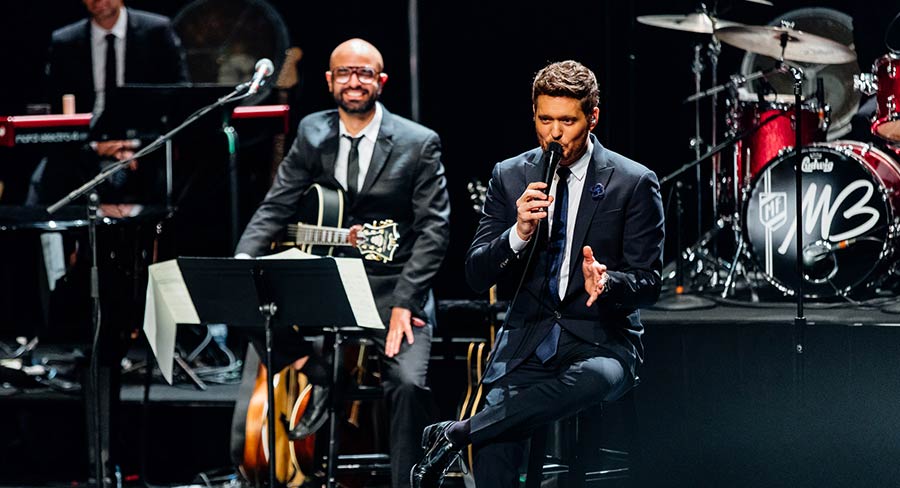 Even though Bublé was playing for a small crowd in an intimate space, he didn’t skimp on the presentation, bringing his complete 26-piece orchestra to the Seymour Centre stage.

Prior to the performance, Nova Entertainment hosted clients to cocktails in the venue’s Sound Lounge with smoothfm weekend announcer Richard Wilkins welcoming the guests.