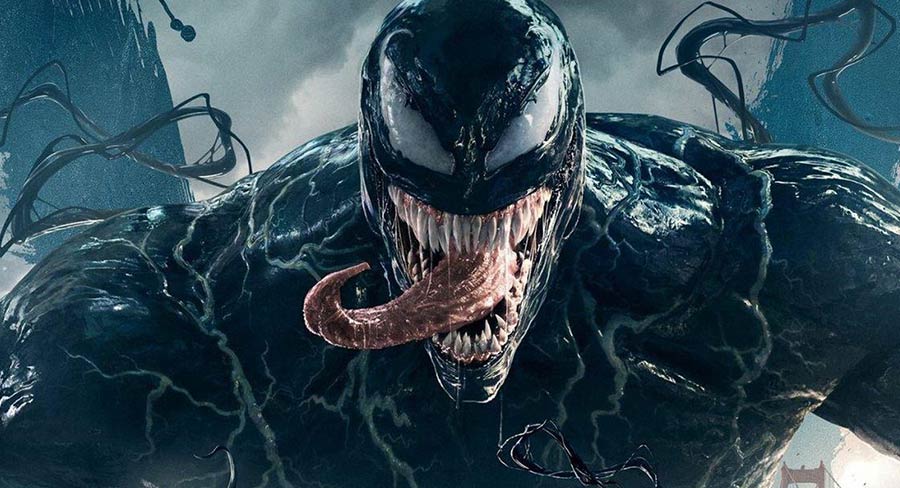 In its holiday debut, Venom brought home a strong total of over $9 million, contributing to the weekend total of $23.61 million, a 58% increase over the previous weekend’s takings.

The only other new entry to the top five was The House With A Clock In The Walls, which increased its revenue by 23% in its third week in theatres.

Night School could last only one week in the top five as it dropped to #7 after bringing home $1.22m. The other film to fall out of the top five was A Simple Favour, which brought home $905,432 in its fourth week in cinemas.

The famed Spider-Man villain has made a mark with his first solo film, the Tom Hardy vehicle debuting on 519 screens with a robust average of $17,989.

Staying in second spot this week, the animated film directed by Karey Kirkpatrick has enjoyed its school holidays run with a 47% increase on the previous weekend. Based on the book Yeti Tracks, it produced an average of $9,328 across 309 screens.

In its third week in cinemas the British spy comedy experienced a 17% decline in revenue from the previous weekend. Despite this it still produced a $6,147 average on 322 screens. This brings its total Australian box office to over 10 million.

The family fantasy film directed by Eli Roth based on the novel of the same name has continued to build momentum producing its best result in its third week in theatres, generating an average of $4,926 across 283 screens.

The Australian flick has continued to produce strong results against international competitors producing an average of $4,168 across 331 screens.