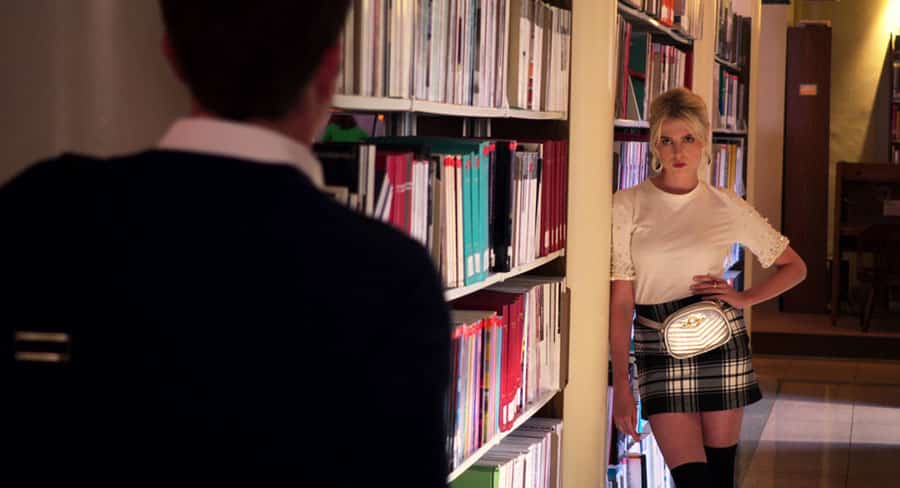 • It’s a hot mess, but it looks fantastic.

Ryan Murphy might be one of TV’s most outrageous producers, but not all of them are masterpieces. Pose, Feud and American Crime Story (OJ Simpson and Gianni Versace) have all been riveting, but American Horror Story and 9-1-1 are wildly uneven.

Now comes The Politician (Netflix). It’s a hot mess, but it looks fantastic. No expense has been spared for the look (and why not, given Murphy’s $300 million contract), but the plot about a high school election (where everybody looks 30) is underwhelming. Maybe it’s all about what happens next season, because Bette Midler and Judith Light are given an extended and promising introduction towards the end of this first series. 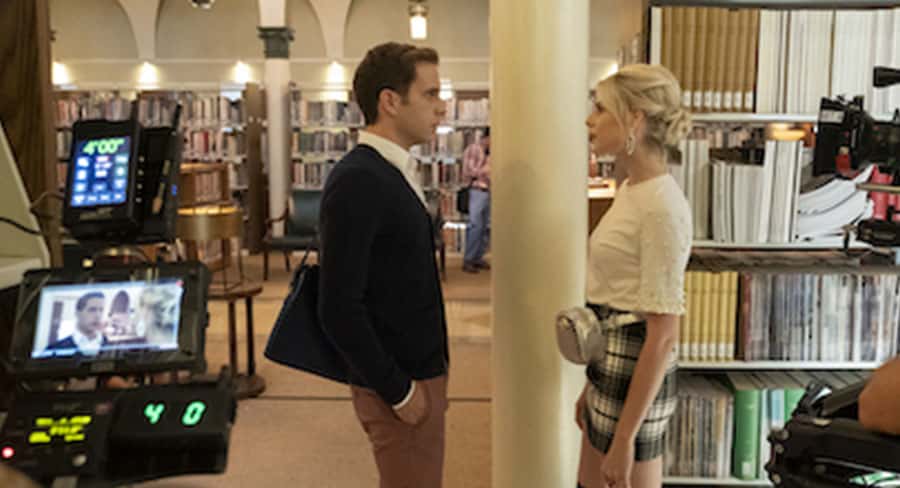 Former Home and Away actor Ben Steel has a documentary airing next week as part of Mental Health Week. The Show Must Go On (Tuesday on ABC) looks into showbiz, which is awash with mental health issues. Sam Neill has a good take on how to separate acting from real life, and director Jocelyn Moorhouse, scriptwriter Sarah Lambert and former X Factor contestant Dean Ray are equally candid.

Expect everyone on Love Island Australia (Monday on Nine) to be overly candid from the get-go. Sadly, or maybe luckily, there are no preview episodes, but the press tidbits are more than enough. Like, Vanessa is a “ride or die chick”. OK. Cassie is a “singer, musician and poetry writer”. Of course she is. Cartier is “a born again Christian”. Sorry, what?

Then there is Cynthia, who thinks being on the show “makes the ground-work easier” for true love because “everyone is there for the right reason”. Oh dear. Who is going to tell her the only person there for the “right reason” is host Sophie Monk, because if it’s anything like last year, she is right out of there at the first opportunity.