• One of the best ways horror can unnerve you is by having a simple, believable premise

Australia has always punched above its weight when it comes to horror. There’s been outback thrillers like Wolf Creek, killer wildlife in Razorback, and now we have the haunted house from Relic (streaming on Stan).

One of the best ways horror can unnerve you is by having a simple, believable premise and then ratcheting up the suspense. In Relic, a lonely lady (Robyn Nevin, doing horror for the first time) goes missing. Her daughter (Emily Mortimer, doing a good Aussie accent) and granddaughter (Bella Heathcote, fresh from Bloom, also on Stan) come looking for her, and things turn ugly.

Relic explores the family dynamics when an older parent needs to be put into aged care – and could anything be more scary right now? It’s an impressive debut from first time director and co-writer Natalie Erika James, not to mention executive producer Jake Gyllenhaal.

Budget restraints on Aussie productions often mean horror is more about a creeping sense of dread, rather than splashy blood and gore. But some international TV dramas are sinking to lower lows of bad behaviour to make them edgy. Instead, it’s making them unwatchable.

Zero Zero Zero (SBS On Demand) had a thrilling premise and cinematic feel, but when it ended, I felt dirty about wasting my time on such awful people. Hightown (Stan) also had a wild opener, but its cast of bottom feeders got more horrible with every episode, so I’m out and won’t be going back.

Once upon a time, horror could be scary with minimal violence. Dark Shadows (Amazon Prime) screened briefly on Nine and Ghost Story (Blu Ray through ViaVision) was on Seven, and there are episodes of those that have never left me.

Ghost Story is an anthology series from legendary horror producer William Castle. Each episode is introduced by Sebastian Cabot and features a who’s who of the era, like Angie Dickinson and Karen Black, not to mention child stars like Jodie Foster and Leif Garrett. 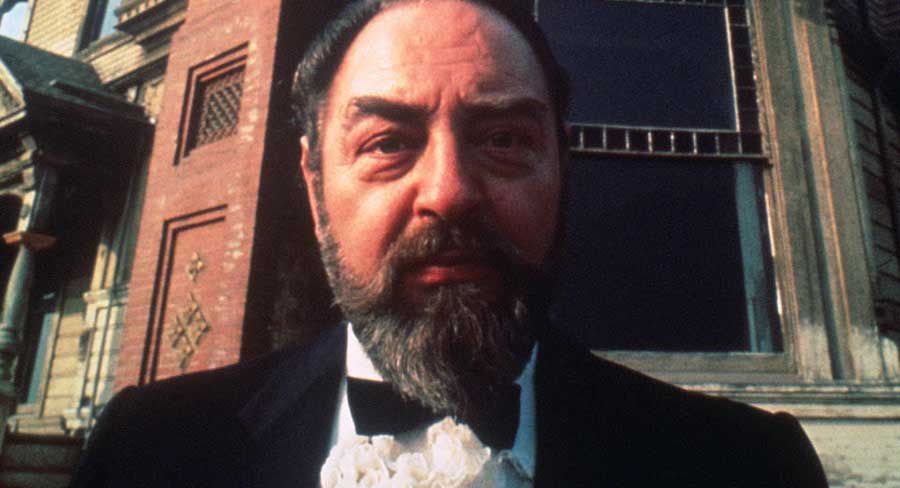 Australia did something very similar with The Evil Touch (Nine, 1973, host Anthony Quayle) and Twisted Tales (Nine, 1996, host Bryan Brown). The former had guest stars like Jack Thompson and Leslie Nielsen, while the latter features Richard Roxburgh and Claudia Karvan. Surely either is worth a replay somewhere today.

Instead, the only other horror we get on Aussie TV now is Sky News. Rowan Dean did another factually incorrect show about “cancel culture” where he lurched around a Captain Cook statue like the Frankenstein monster, desperate for someone to show him some love, but hardly anybody would engage.

Instead of putting that down to his lack of charm, humour and investigative skills, Dean surmised that people “did not dare speak publicly” about the statue of “old mate” because of “fear of the effect on their families. This is barbaric.” The horror, oh the horror.