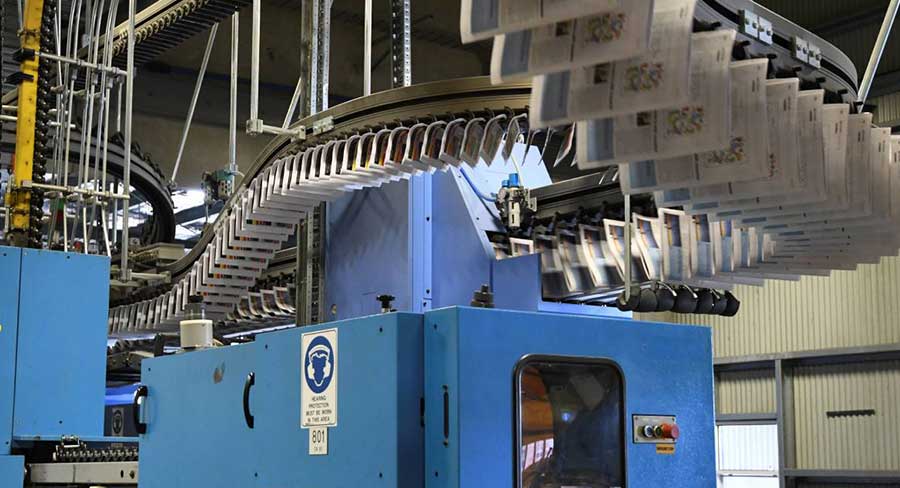 “We are confident that these changes will make our newspapers stronger and more sustainable into the future.”

In a statement this morning, ACM added: “We are still considering the position at the Albury/Wodonga site and have not yet made a final decision.

“We are confident that these changes will make our newspapers stronger and more sustainable into the future.

“We are not stepping away from publishing printed copies of our newspapers – to the contrary, the printed newspaper will still play a significant role in the future of ACM. We have made the decision that ACM does not need to own print facilities to achieve this objective.

“A more streamlined and sustainable ACM will enable us to continue to invest in the high quality journalism in which we pride ourselves.”

To handle the print requirements of the business, ACM has entered into a partnership with News Corp Australia that will see the two companies use each other’s print facilities.

ACM added: “The loss of jobs at some of our print centres has been a difficult decision and not one that we have taken lightly. We would like to acknowledge the efforts, over many years, by the dedicated individuals who have manned the presses at these print centres and ensured our valued newspapers have been produced to the highest standards and delivered to communities around the country. We wish them well in their future endeavours.”

“It’s a pretty historic come together of three media companies who had previously been fierce competitors who have seen the commercial sense in protecting their core business,” AMC’s Antony Catalano told The Australian Financial Review.

The paper added News Corp and Fairfax, which merged with Nine in 2018, reached a printing agreement for NSW and Queensland in mid-2018, and ACM had been printing papers for Nine in South Australia, Victoria, Tasmania and Western Australia.