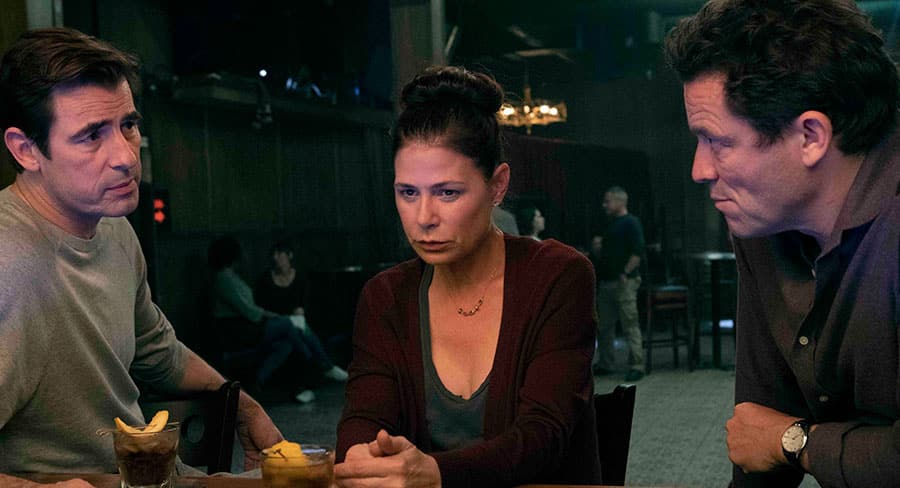 • This is its fifth and final season of the Affair

Nine once owned daytime TV and that was partly due to Days Of Our Lives, which they aired for 45 years, and The Young and The Restless for 32 years.

A more loyal audience you would not find, but Nine threw both shows on the scrap heap. Foxtel snapped up both and aired double episodes for months until they had caught up with US airings. Respect.

Incredibly, Nine is now bringing DOOL and Y&R back, with reruns to air 90 days after Foxtel transmission. WIN TV failed miserably when they tried doing something similar last year, but this is more than just daytime fodder. This seems more about needing new content for 9Now, but given their recent form, let’s see if Nine stick with either. Like sands through the hourglass?

That old gag about not seeing a soap for 20 years, but then watching half an episode and being up to speed is funny because it’s true. So if you once watched The Affair (Sunday on FoxShowcase) but then stopped because you couldn’t keep track of all the new characters, it’s OK, you can go back (although the recap really helps too). 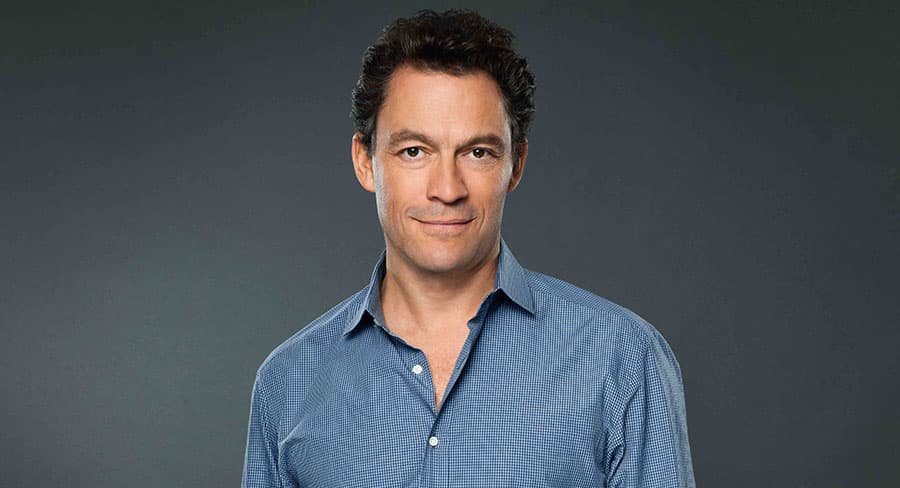 This is its fifth and final season, and there has been a lot going on. Original fans, dive back in, because the original affair is still much discussed, despite one half of that couple [Alison Lockhart played by Ruth Wilson] being long dead. Also gone is Joshua Jackson [Cole Lockhart], with the focus now on the divorced couple played by Dominic West [Noah] and Maura Tierney [Helen]. There is also a look into the future, with an intriguing flash-forward starring Anna Paquin.

Why Women Kill (10 All Access) also bounces around in time, with three couples living in the same mansion in 1963, 1984 and 2019. Creator Marc Cherry (Desperate Housewives) is a dab hand at doing ensemble drama comedies about strong women and murder mysteries. And Lucy Liu is a hoot in her 1984 bitchfest, especially wearing a Dynasty-like wardrobe.

Why Women Kill could be the first show worth watching on 10 All Access which has just six original shows listed, and one is clearly there to make up space, given The Good Fight has already aired on SBS for free. There is not a lot of content and in an increasingly crowded environment, is it value for money to pay to see ad-free versions of shows already available on 10?