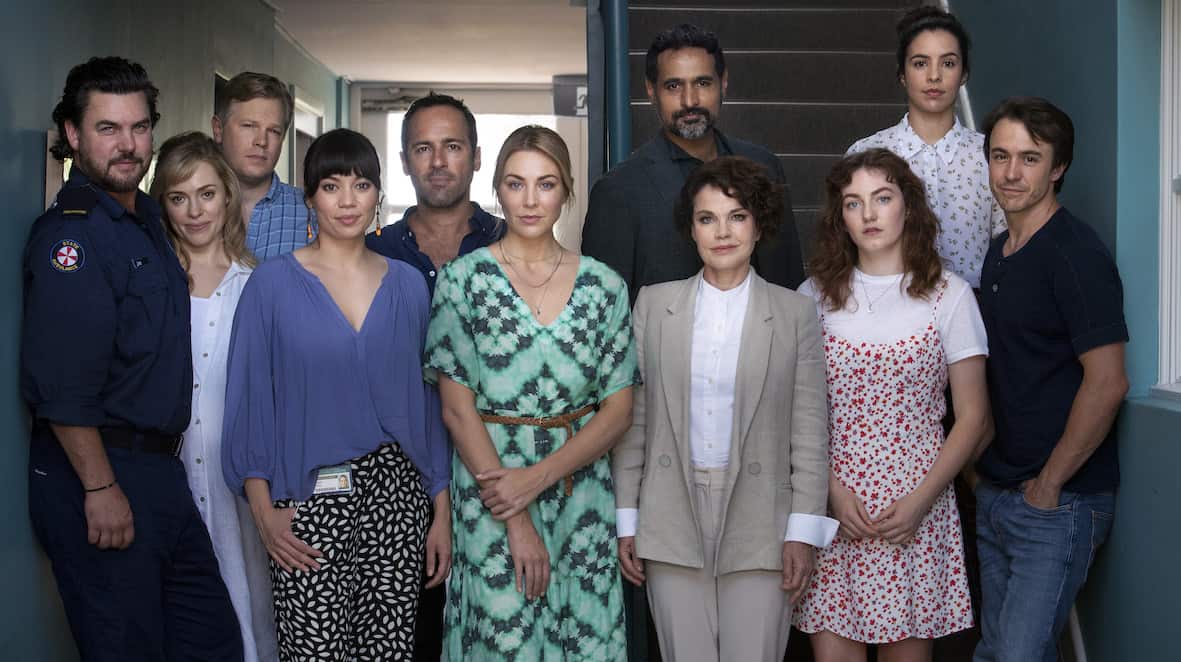 Nine redefined the medical drama genre with Doctor Doctor (2016), a superb Aussie series that managed to be edgy and fresh without alienating a mainstream audience. Sadly there is no such innovation with their new medical show which relies on a pastiche of cliches from other series.

Amazing Grace (Wednesday on Nine) is set in a birthing centre (just like Offspring), with lots of pregnant women (just like Love Child) and all the cute babies slide out effortlessly with no yucky bits (like every other unrealistic TV series). It is, however, an original idea to drown out the birthing women’s screams with 70s disco tunes, although your guess as to why is as good as mine.

The most unforgivable plot retread, though, is that of Sigrid Thornton presiding over several generations of women again. In Seachange (2019), there was Laura (Sigrid Thornton), her daughter Stella (Ella Newton) and her other daughter Miranda (Brooke Satchwell) who gave birth to a baby in the first episode.

In Amazing Grace we have Diane (Sigrid Thornton), her daughter Grace (Kate Jenkinson), and Grace’s daughter Sophia (Alexandra Jensen) giving birth to a baby in the first episode. What a way to waste a great cast. Amazing Grace is not amazing, it is barely Average Grace.

Also landing with a big thud is Big Sky (Star on Disney+). This woeful David E. Kelley series features a serial killer trucker (Brian Geraghty), with a cliched overbearing mother (Valerie Mahaffey), who abducts and tortures young women. In the first episode alone, he captures two sisters and a trans sex worker (Jesse James Keitel) and violently tasers them all, over and over again. Made for America’s ABC (but marketed here as a Star original), it is exploitative and revolting. 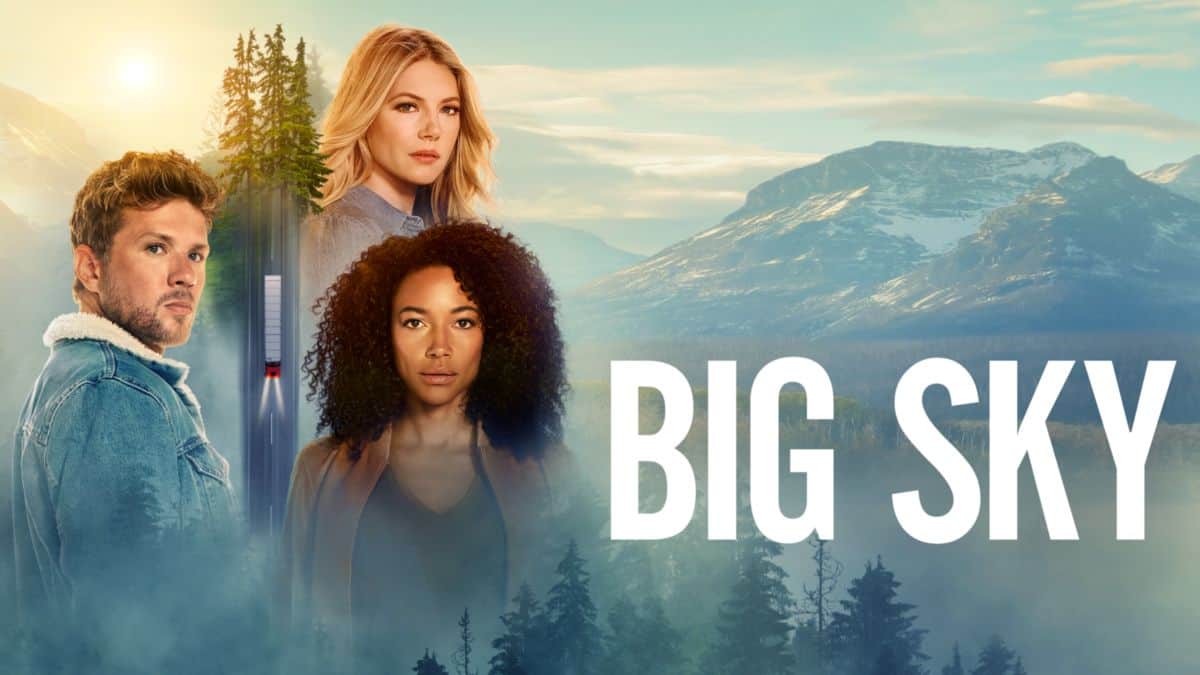 While Big Sky should be ignored, the compelling new HBO documentary Allen vs Farrow (Binge/Foxtel) should be required viewing, as it re-examines the emotional and alleged sexual abuse that Woody Allen unleashed upon Mia Farrow and their daughter Dylan. In retrospect, it is now disgracefully obvious that Woody Allen, and his team of expensive lawyers and powerful publicists, falsely portrayed Mia Farrow as “hysterical, unhinged and scorned”. And Hollywood believed him, although after this revelatory series, that support should finally evaporate.

It’s worth noting that Mia Farrow is only speaking now, having never engaged in any tit for tat. At the time, she considered it more important to protect and nurture her children, and her instinct and mothering skills and instinct should be applauded. Dylan Farrow comes across as brave and believable and it is gobsmacking to learn about the miscarriage of justice around her. I believe Dylan Farrow. I believe Mia Farrow. And I will never watch another Woody Allen movie again.

More of Mercado on TV