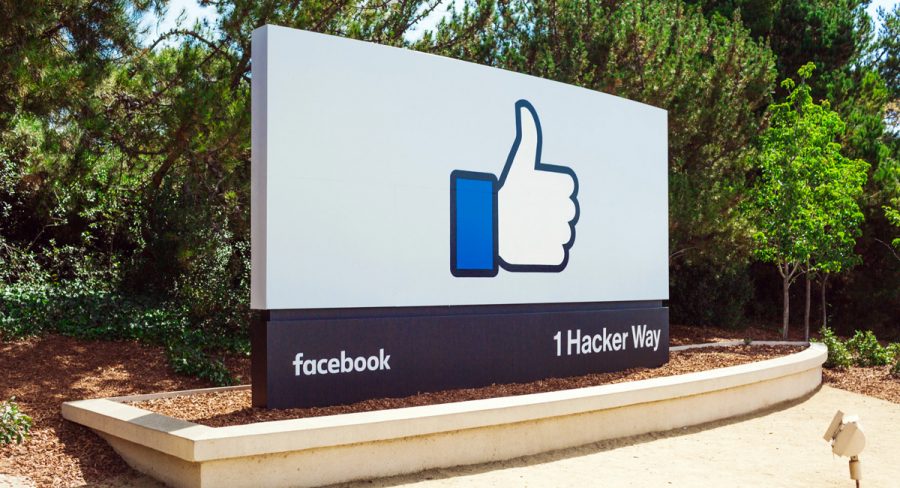 The commercial agreements are subject to the signing of a full agreement within the next 60 days.

These agreements will bring a new slate of journalism, including some previously paywalled content, to Facebook from the publishers.

Rebecca Costello, CEO of Schwartz Media said, “We have collaborated with Facebook in the past and we look forward to the ways in which this deal will help us to continue producing Australia’s leading independent journalism. It’s never been more important than it is now to have a plurality of voices in the Australian press.”

“We are excited to grow our existing partnership with Facebook; this new round of support will help fund independent journalism in Australia, as well as bring our reporting to new and diverse audiences on Facebook,” said Will Hayward CEO, Private Media.

The news comes as Facebook has reinstated news content to Australian feeds, after reversing a decision to block news in response to the Government’s pushing of the mandatory media bargaining code laws.

After coming to an agreement with the Australian Government on Tuesday, Facebook said in a statement that it was “satisfied” with the government’s changes to the media code.