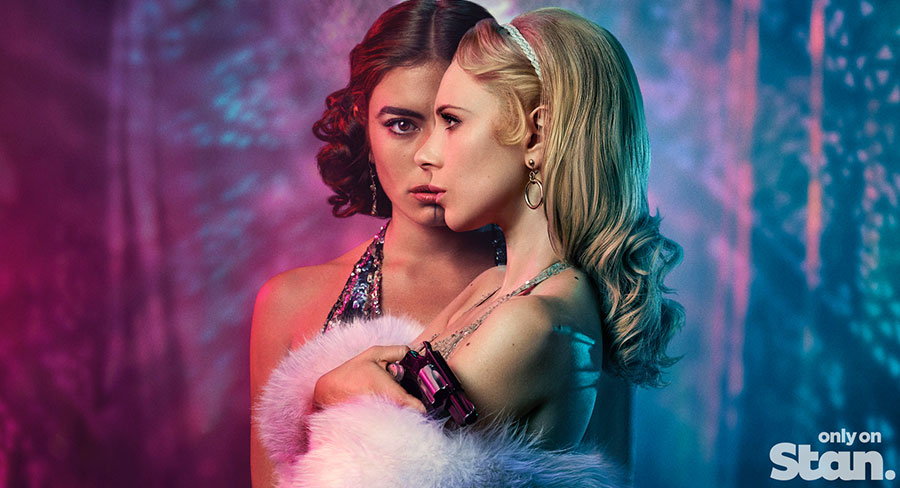 Plus what is happening with Seven and Between Two Worlds

The third episode of Between Two Worlds (Sunday on Seven) should have been promoted as the “must-see” episode of the series. Instead, it’s been replaced (by a repeat, no less) and bumped to 10pm. Although pop-up graphics during other shows on Seven still list BTW as 8.30pm.

There was barely any promotion and no encore screenings of the new Aussie drama. It’s also hard to find on 7plus, because that catch up site prioritises old and short-lived American and British series instead. Oh well, at least this is convenient evidence for the case that local quota points should be dumped forever. 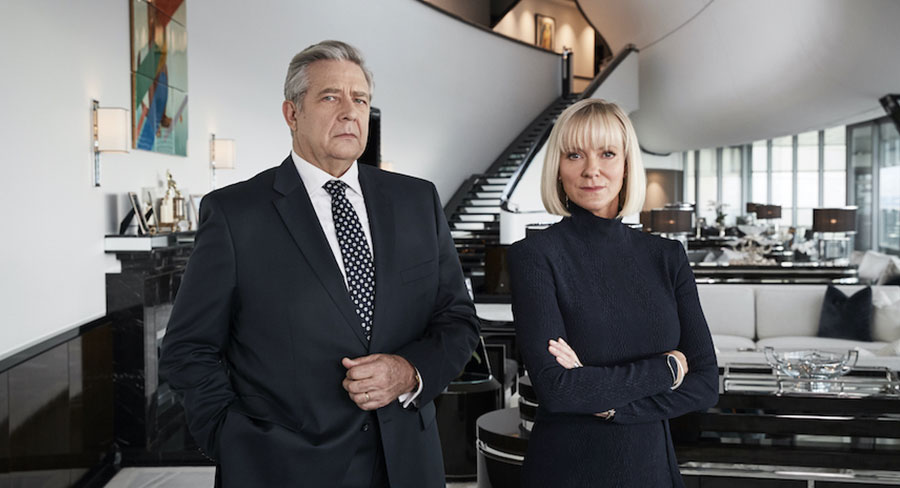 At least we still have classy reality franchises like The Masked Singer (Monday on Ten) and The Bachelor (Wednesday on Ten). Survivor contestant Locky Gilbert looks like a nice bloke, but it’s all those candidates that are the problem. The worst of them sign up for more humiliation on Bachelor in Paradise (Sunday on 10), only to then complain about being “badly edited”.

Real love is really just a concept for desperadoes more interested in fame. Bachelor rejects boast to gossipy rags how they hook up with failed wannabes from other franchises like Love Island Australia. And why stop there? A quick look at Indian Matchmaking (Netflix) shows there is a never-ending supply of narcissistic desperadoes all over the world, even though some come with interfering parents and all-knowing Aunties.

Matchmaking is also hot in two new UK dramas, along with rich colonialists behaving badly with sultry prostitutes. The Singapore Grip (Foxtel) is set in 1942, while Little Birds (Stan) is set in Tangiers in 1955. 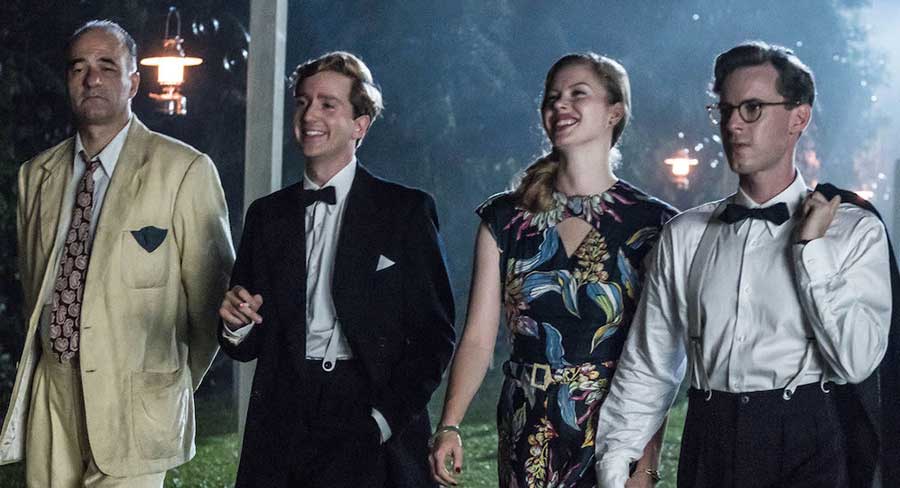 The Singapore Grip, screening here before the UK, is an ITV production starring Jane Horrocks (Ab Fab), David Morrissey (The Walking Dead) and Aussie actress Georgia Blizzard. It’s based on a “satirical” novel by JG Farrell and gets off to a good start.

Shaun Micallef’s On The Sauce (iview) finished strongly in its third and final episode, and gets replaced by the equally interesting Fight for Planet A: Our Climate Challenge (Tuesday on ABC). Not sure if Craig Reucassel can top Micallef going to a Straight Edge concert with pogo dancing teetotallers, but it will be fun to watch him try.