“Veneno and It’s A Sin not just best LGBTQI TV, but best dramas of the year too”

During the Sydney Gay and Lesbian Mardi Gras telecast (Mercado on TV recommended viewing Saturday on SBS and NITV), all the contestants for RuPaul’s Drag Race Down Under (soon on Stan) will be revealed. This comes after news the much-awaited show will be hosted by RuPaul, Michelle Visage and Aussie comedian Rhys Nicholson. 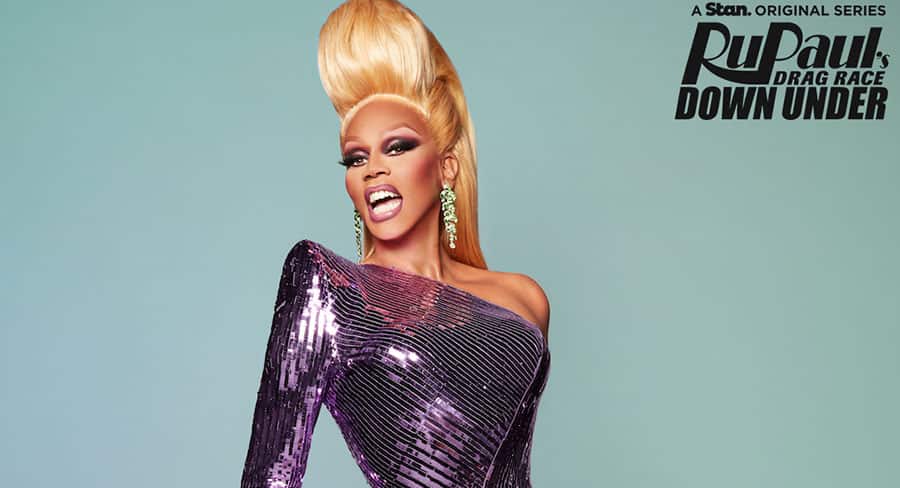 RuPaul’s Drag Race Down Under will be easy to find on Stan because they clearly house their LGBTQI content under that title. SBS On Demand currently has “Courtney Act Guest Curates” and Foxtel labels its library as “Fierce and Fabulous”. Soon to be added to that list is another explicit teen drama about sexuality and identity.

Gener+ion (Thursday on Binge and Foxtel), made for HBO Max with input from executive producer Lena Dunham, is not as dark as HBO’s Euphoria (Foxtel) but not quite as fun as Sex Education (Netflix). What it does do right is covering the same situations from three different characters’ perspectives.

Also from Foxtel, The Lady and the Dale (Binge and Foxtel) is about Elizabeth Carmichael, an entrepreneur who tried to revolutionise the car industry in the 70s. Like most HBO doco-series, however, there is much more going on than just inventing a three-wheel car.

Elizabeth Carmichael was actually a criminal mastermind who was born as Jerry Michael. Falsely accused of creating a female identity to evade arrest, she was actually a ground-breaking trans woman who kept her family, including a supportive wife and five kids, together at all costs. 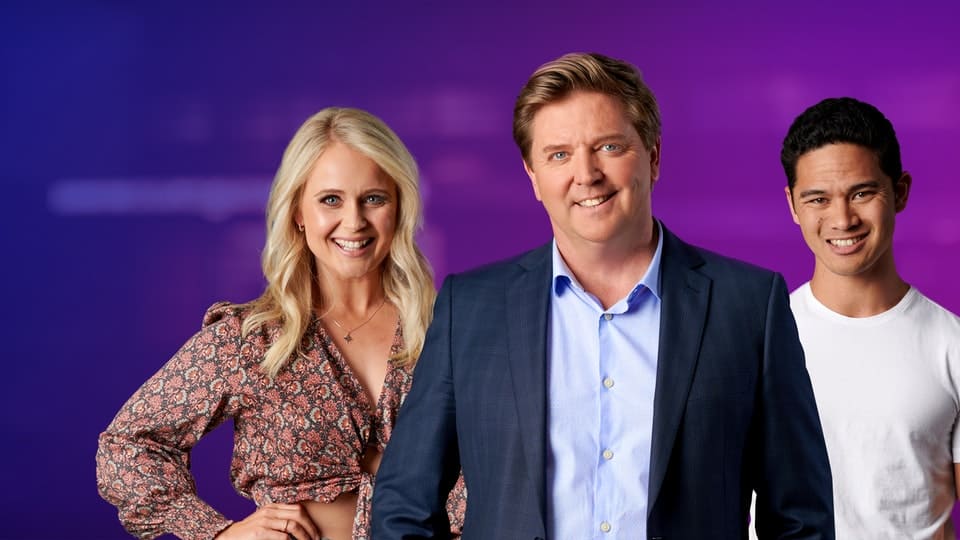 There are more complicated family situations on Shortland Street (SBS Viceland) which currently has a lesbian couple whose mothers have also just started a same-sex relationship. Plus, there’s a polyamorous ambo whose lover had sex with another man just to prove to her that he wasn’t “vanilla”. New Zealand clearly has more fun with a 7pm timeslot than Home & Away does.

The moving drama It’s A Sin (Stan) has become Channel 4’s most successful drama of all time. Not only has it broken streaming records, but the haunting five-part series about AIDS has also led to a massive rise in HIV testing, even in the middle of a UK lockdown. It’s A Sin is a must-see and must-do.

The wildest LGBTQ drama, however, is Veneno, made for Spanish TV and screening on HBO Max. Foxtel does not have the rights to screen it, but hopefully they or someone else grabs it soon. Veneno and It’s A Sin are not just the best LGBTQI series of the year, they are the best dramas of the year too. Happy Mardi Gras.