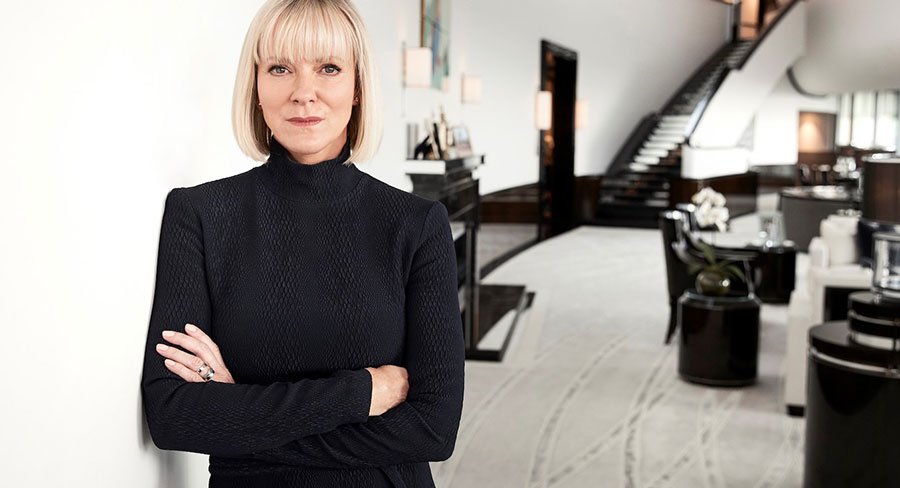 With local drama points abandoned, and networks wanting to self-regulate their own quotas in the future, will this be the last time we see two incredible Aussie dramas airing in the same week, like Between Two Worlds (Sunday on Seven) and Wentworth: Redemption (Tuesday on FoxShowcase).

Australian dramas about wealthy families have rarely worked, because local budgets have never been able to deliver the necessary lushness. Bevan Lee, the creator of Between Two Worlds, has had prior experience writing about rich families for Sons & Daughters, Possession, The Power The Passion, Paradise Beach, Pacific Drive and A Place To Call Home. Only the last one had the budget to pull it off, and it helped that it was period too.

Between Two Worlds must have cost a bomb to make but it’s been worth every cent because it looks amazing. There are no beige studio sets, because the obscenely wealthy family lives in a penthouse towering over Sydney. Even the poorer family lives right on the beachfront, and locations like this will have overseas viewers salivating.

Between Two Worlds is a slow burn, and the third hour is particularly twisted. Bevan Lee once wrote about a woman with a split personality, who woke up one morning to see scrawled in lipstick on her mirror: “I’m back you frigid bitch”. It’s great to have Bevan Lee back, and Between Two Worlds is magnificent in every way.

Wentworth: Redemption is back thanks to Logie wins and a fan campaign that convinced Foxtel and Fremantle not to end the show last year, as originally planned. Now Wentworth feels rebooted as it introduces two more heritage characters from Prisoner in spectacular fashion. 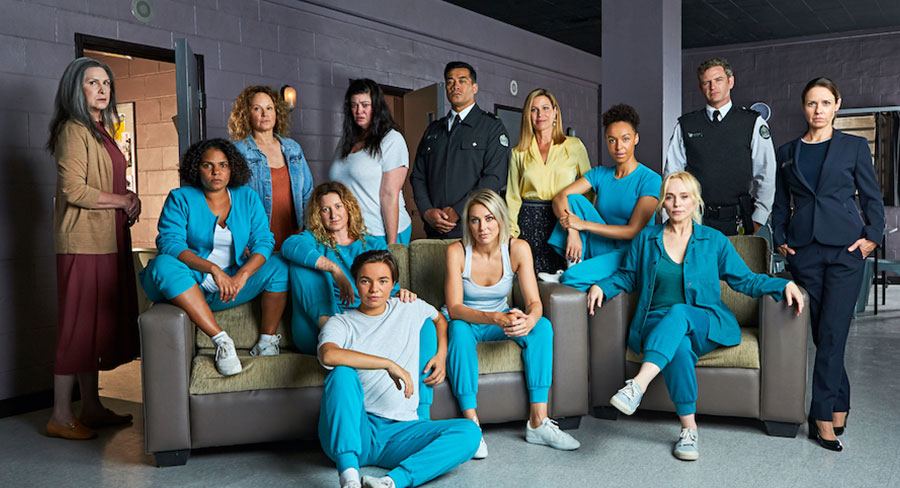 Lou Kelly (Kate Box) and Reb Keane (Zoe Terakes) are wilder than ever now, a Bonnie and Clyde type couple that prove challenging for Boomer (Katrina Milsovec). That’s because Reb is a transgender male and in a first for Australian TV, played by a non-binary actor. Well done.

It’s this sort of authenticity that makes this season premiere one of its best yet. Wentworth more than deserves this reprieve, but what will replace it after it ends next year, given Foxtel are agitating to drop their 10% Aussie drama quota? 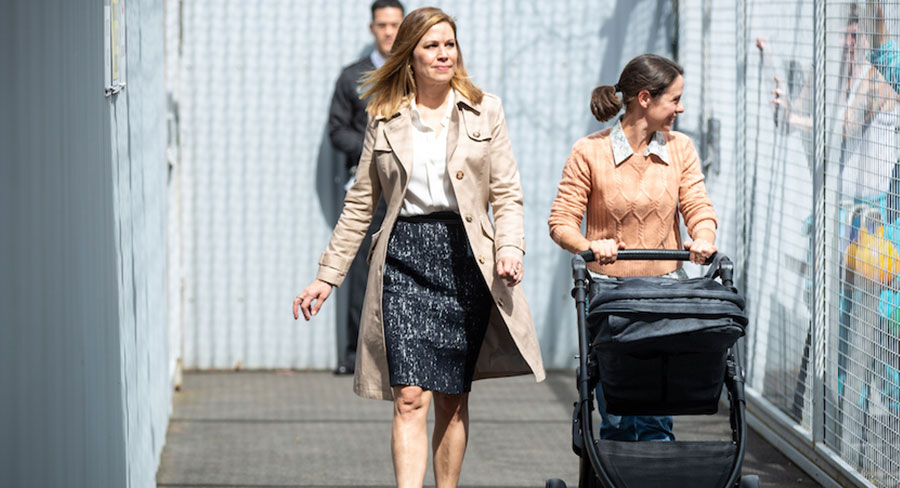 Commercial networks like Seven want all their adult drama quotas gone too. They are also keen to dump their children’s TV quotas, because “nobody watches” them at 6am on 7flix. Funny that. There may well be a conversation in altering these quotas, but networks should remember they have certain community standards to meet in exchange for their broadcast licences.

At a time when so few shows are being made, Between Two Worlds and Wentworth prove that Aussie drama can still be thrilling and relevant. Long may our stories continue, because they won’t if quotas are totally abandoned.