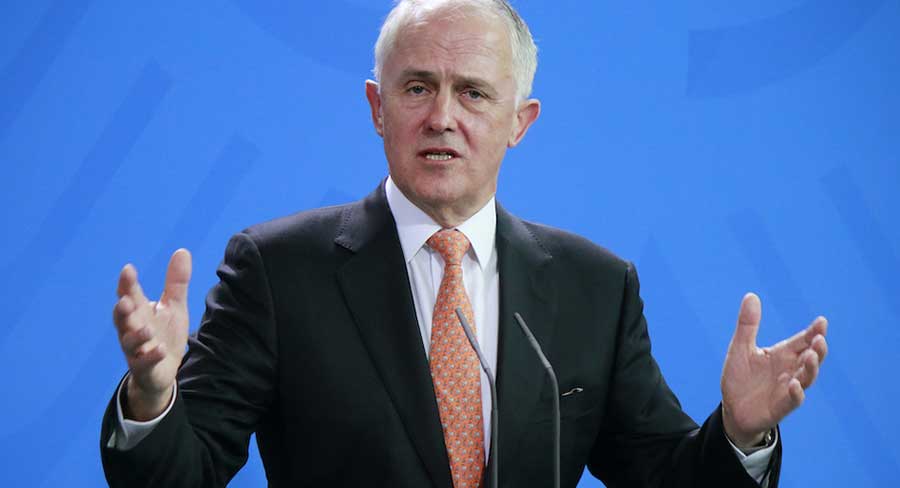 Ryan Murphy received critical acclaim for two series of American Crime Story about O.J. Simpson and Gianni Versace, and Feud about Joan Crawford and Bette Davis. All were true stories that needed no further embellishment, so why is his new series Hollywood (now on Netflix) about real people in fictional versions of their lives?

Set around a gas station that doubles as a brothel (true) and a movie studio that was woke back in the 1940’s (fake), it’s about actors like Rock Hudson (true) and Claire Wood (fake) making a movie that never happened. The all-star cast includes Samara Weaving, Jim Parsons, Patti LuPone, Queen Latifah and Mira Sorvino, but despite the impeccable re-creation, it’s inauthentic.

Australians probably know more about Hollywood than Australian film and TV history. Who knew Amazon Prime had The Shiralee (the highest rating event of 1987), and Return To Eden, which was made by Ten and repeated by Nine years later.

It’s rare to see Aussie shows being shared around networks, but the lines are being blurred on their catch-up sites. 7Plus has series from the ABC (Police Rescue) and Nine (Water Rats), as well as complete seasons of Love My Way (Foxtel) and The Secret Life Of Us (10). 10Play also offers those last two shows, but missing is their final seasons.

There are still a stack of Aussie classics begging to be brought back, like The Dismissal (10) which was about Gough Whitlam’s sacking, and has just made for a fascinating ABC podcast The Eleventh. Back when it was a 1983 mini-series, it cast icons like John Meillon as Sir John Kerr, Bill Hunter as Rex Connor and Ruth Cracknell as Margaret Whitlam.

Malcolm Turnbull’s biography is selling way more copies than some media commentators would have predicted, so how about someone turn A Bigger Picture into a mini-series because that would make their heads explode. Let’s spend isolation picking the perfect cast … how about Gary Sweet as Malcolm Turnbull, Noah Taylor as Tony Abbott and Shane Jacobsen as Scott Morrison?

Peter Helliar could do a good Barnaby Joyce, but hopefully 10 will keep him busy writing another series of How To Stay Married (Tuesday on 10). And well done to Have You Been Paying Attention? (Monday on 10) for re-creating an in isolation version that replicated the original in look, thanks to some Brady Bunch-like video squares. And even more importantly, it sounded the same, thanks to Jane Kennedy laughing in the background … that is her, isn’t it?