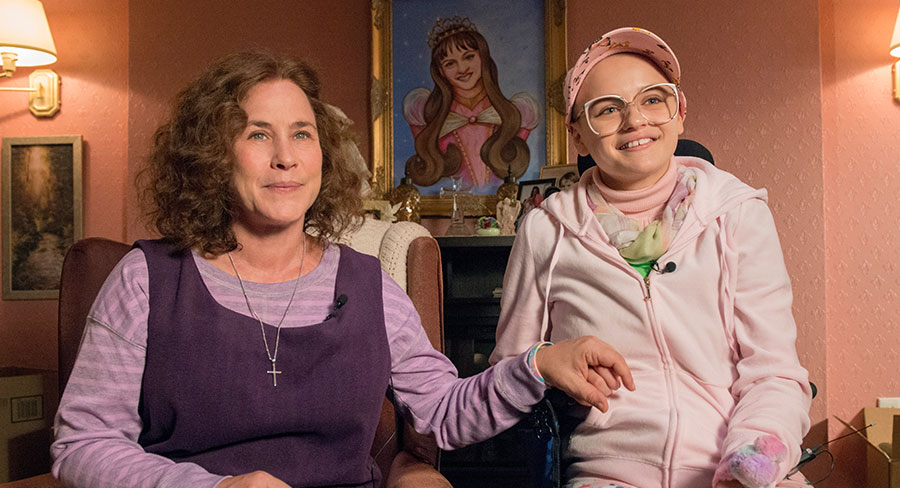 Morals campaigners have often targeted television, but nothing stops progress. From 1963, England’s Mary Whitehouse had a problem with things like Dr Who being too scary, swear words in sitcoms and nightly news about the Vietnam War making TV “an ally of pacifism” (yes, really). The US has the Parents Television Council, which started in 1995 because of “threats to society” like … Friends and Dawson’s Creek.

In 1965, a Sydney Bishop told all parishioners to follow his lead and sell any shares in Ampol, because the petrol company was the main sponsor of that “immoral” comedy show on Seven, The Mavis Bramston Show (cast members then caused further outrage by wondering why a bishop would own shares in the first place). In the 70s, religious types were apoplectic about Ten’s saucy soaps, but things calmed down in the 80s when family fare like Neighbours took hold.

Come 1992 though, Sophie Lee was the host of Sex on Nine, with Dr Kerryn Phelps a medical reporter, but the reverend Fred Nile had a conniption about it being so “informative”. In 2006, John Howard called for Big Brother to be axed, because of the “turkey slap” incident and because he thought it was “stupid”. Wonder how the former PM would describe Married At First Sight … stupider?

Today’s harshest TV critics are radio shock jocks and newspaper columnists, and they get fired up about shows like Breaking Bad (we watched part of one random episode and think it promotes drug use!), Peppa Pig (for its weird feminist agenda!) and the TV Week Logie Awards (let’s scrap them because Waleed Aly didn’t deserve to win Gold in 2016!).

Now Andrew Bolt, fresh from declaring the hilarious final episode of Gret Krack!n was actually “anti-white racism”, has weighed in over Chernobyl. Never mind that every actual TV critic has declared the HBO/Sky Atlantic miniseries a masterpiece, or that IMDB users have declared it the greatest TV series of all time, because Bolt says it’s all “fictionalised, deadly eco-porn propaganda”. To be fair, Russia agrees with him, and they will correct the record with their own TV version in which the CIA will be responsible (yes, really). Bolt is already onto his next target, the acclaimed Adam Goodes doco The Final Quarter (soon on 10, and he hasn’t seen it yet, but whatever). How has he missed Euphoria (Foxtel – teen sex! drugs! trans!)? Come on Andrew, and don’t miss The Act (Tuesday on FoxShowcase, Patricia Arquette tortures her wheelchair bound daughter! Chloe Sevigny wears short shorts!) or Blue Water Empire (Tuesday on ABC, taxpayer funded! Indigenous docudrama!). So much contrived controversy, so little time. If only Home And Away would do another lesbian storyline.