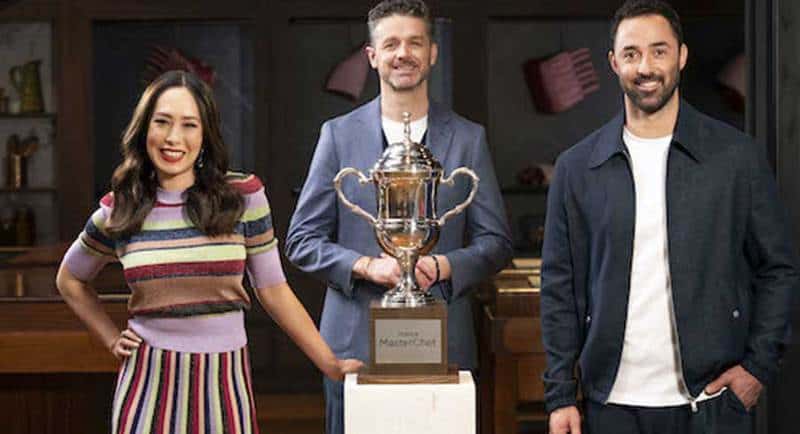 • Junior MasterChef Australia (Sunday on 10) should be inspirational fun

Big Weather and How To Survive It (Tuesday on ABC) was filmed exactly one year ago, when the unthinkable was happening as bushfires started burning in spring. Now it is airing as a timely and scary reminder of what might come next as host Craig Reucassel gives viewers crucial info to help them prepare for all future weather events.

This is a show that can save your life, because those who survive disasters have thought ahead and planned for the worst. In a week of new shows, this one is the most important.

Junior MasterChef Australia (Sunday on 10) should be inspirational fun and this is great timing to show something so life affirming. One contestant is 11-year-old Ryan Cheliah, who is the son of Sashi Cheliah who won MasterChef in 2018. Is this the new trend in reality TV?

The Bachelorette Australia (Wednesday on 10) also draws heavily on reality pasts, with one sister, Elly Miles, from The Bachelor. Together with sister Becky, they both agreed their favourite was Harry, a former contestant from House Rules. Are reality shows now casting based on family trees and previous TV experience, and does it give you an advantage?

Some shows seem to get made just because they sound good on paper. Scottish Vets Down Under (Thursday on ABC) tells you everything you need to know about the show, but after that, there’s not much else to it. One Scot works at a veterinary clinic, while the other one works nearby at a horse stud. And that’s it. 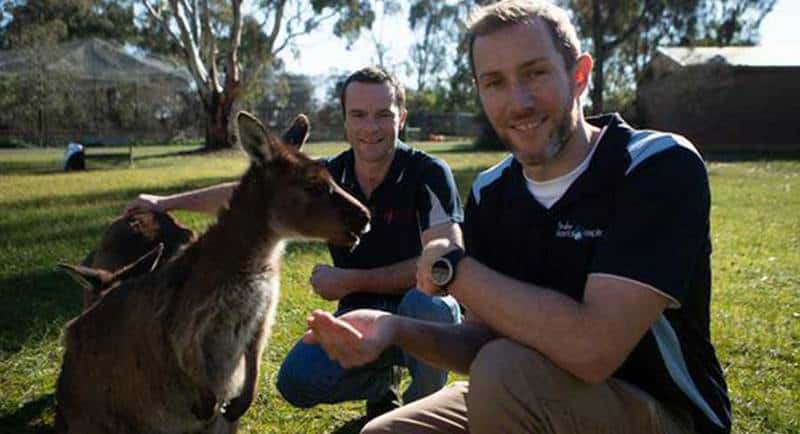 A bit more thought has gone into Australia: Come Fly With Me (Wednesday on SBS). This three-part series, hosted by Justine Clarke, tells the history of aviation in Australia and the first episode is delightful, especially the older ladies reminiscing about their wild air hostie pasts. Its only problem is that it screens directly opposite the return of Gruen (Wednesday on ABC).

A Country Practice seems to be one of the most watched shows on 7Plus, because there are now nine series available to watch (leaving just four, and the dreaded 10 version, still to come). A new podcast is cashing in on Wandin Valley nostalgia, so check out new episodes every fortnight at A Country Podcast.

Australian Idol is also making a comeback of sorts with former judge Mark Holden and daughter Katie now doing The Idol Archives podcast. It features a different singer each week and some controversial comments about racism and fat shaming. Maybe 10Play should replay the original series. 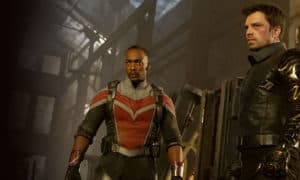