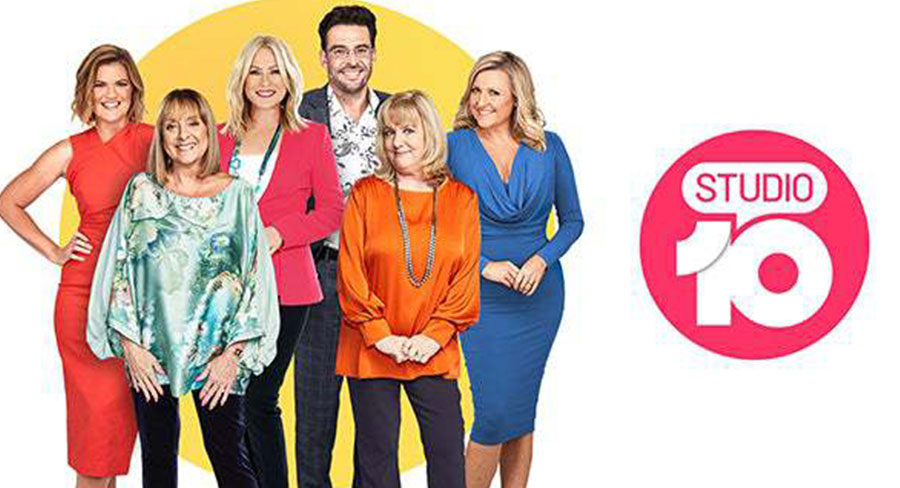 • Newsrooms were slashed yet again this week at 10

“History repeats itself so often at Channel 10,” former newsreader Mal Walden told TV Tonight this week, and he wasn’t wrong there.

Newsrooms were slashed yet again this week at 10, and it was shocking to see how many readers of Daily Mail Australia and News Corp jumped to the nutty conclusion that “anti-Trump CBS” was “silencing” Kerrie-Anne Kennerley, when they should have been axing the “lefties” on The Project!

Christ, where do we start? Firstly, The Project is an independent production and not really part of 10 News. Secondly, if KAK is being “silenced”, why is 10 keeping on Angela Bishop and Sarah Harris who, for anyone who actually watches Studio 10, share similar political leanings.

It is of course awful for everyone who has lost their job, but spare a thought for those left behind, now having to do more work with less resources. 10 News now runs for 90 minutes, while Studio 10 goes for a mind-numbing four hours.

Studio 10 used to be a fantastic show when it only ran for two and a half hours, and included a revolving fifth panellist that allowed for a wide range of opinions. Now it is rumoured to become more like The Morning Show (Seven) and Today Extra (Nine). Good luck, although will anyone ever top KAK’s record of being the woman who has done the most live hours of Australian TV?

If Studio 10 is to become a two-header, let’s hope they have those vital ingredients my acupuncturist always talks about, yin and yang. Sometimes it got boring when Margaret Pomeranz and David Stratton were on the same page on At the Movies, and it was much more memorable when they passionately disagreed with each other (e.g. any Lars Von Triers movie: Margaret 5 stars, David zero).

Yin and yang makes TV interesting, but sometimes those niggling disagreements can also fester. In the new series of Last Tango in Halifax (Saturday on ABC), Alan (Derek Jacobi) and Celia’s (Anne Reid) seven-year marriage is looking shaky because they couldn’t agree on Brexit. 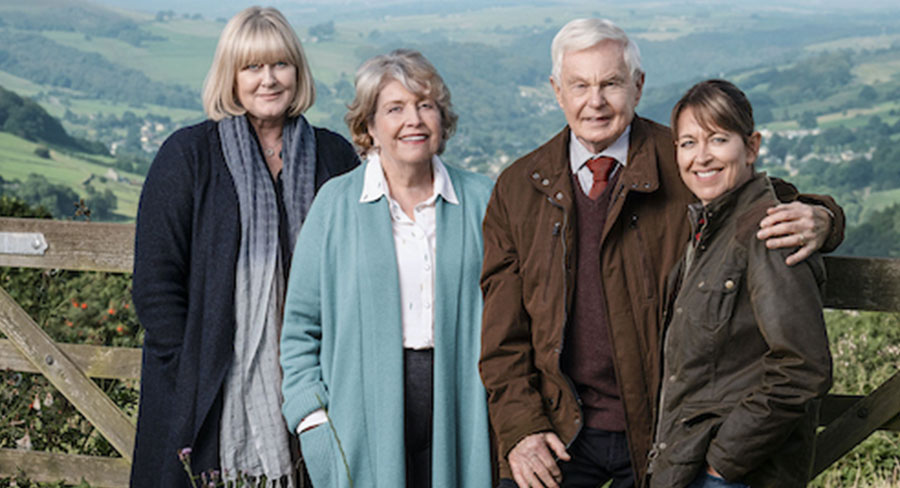 This beautiful, non-ageist drama also stars Sarah Lancashire as a lesbian, and she is also the star of creator Sally Wainwright’s Happy Valley (iview), which is “in development” for a third series.

You can also see Sarah Lancashire in Coronation Street: Memorable Moments (Foxtel), where she once played the delightful Raquel. The compilation specials were cobbled together (get it?) during the show’s pandemic shutdown, and look back over the show’s amazing 60 year history.

Aussie viewers are now seeing episodes of Coronation Street (UKTV) that acknowledge coronavirus is happening all around them, and it’s one of the few soaps in the world to acknowledge that reality. Fans may also notice that the costumes are a bit more crumpled than usual, not to mention which actors are better at doing their own hair and make-up.