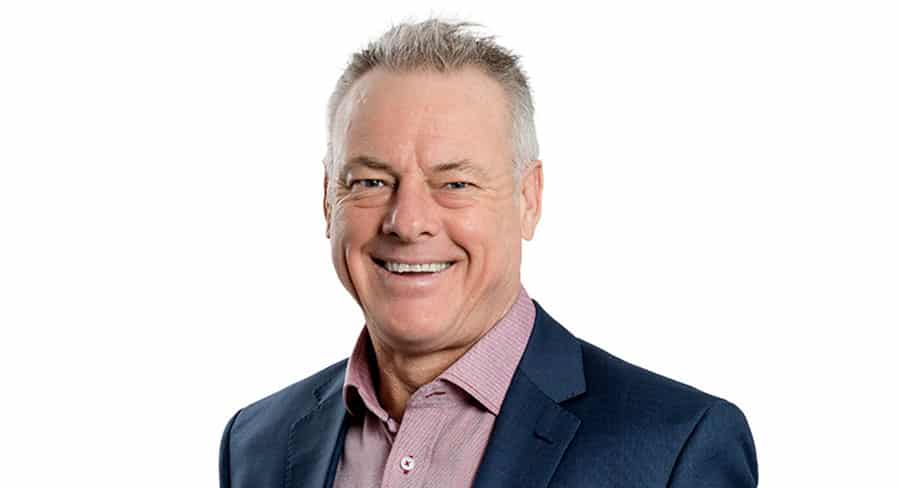 SEN has announced its new host of Afternoons – experienced play-by-by commentator and multi-sport analyst Dwayne Russell who will host Dwayne’s World from 12-3pm on 1116 SEN and SEN SA. The show will include an extra 30 minutes exclusively for South Australian listeners before Kymbo & the Rooch on SEN SA.

Russell had previously hosted a daily show of Dwayne’s World on SEN SA as well as the top-rating drive-time sports show Sportsday with Gerard Healy – syndicated across 3AW and regional radio stations across Victoria and Tasmania.

The former Geelong and Port Adelaide footballer who turned to sports journalism in the early 90s will continue his role at Fox Football as a play-by- play commentator.

“Dwayne is considered one of the most recognisable voices in Australian sport and securing his services exclusively from a radio broadcast perspective is a major coup for our station.

“Listeners to Dwayne’s World can expect Dwayne to be not only typically forthright and opinionated each afternoon and advancing the day’s agenda, but also a great sporting conversationalist.

“Equally, we are excited to add Dwayne to our commentary teams where listeners can enjoy the quirky Dwayne-isms that make him such a compelling voice in sport.”

Russell said he could not wait to join SEN in 2020.

“It’s the dream job. Talking sport for three hours every weekday on SEN, plus the opportunity to call live sport when it fits around my Fox Footy and Fox Basketball roles.

“I feel extremely lucky to be joining a brilliant SEN on-air team, and excited to be with an organisation that is always doing new and innovative things,” Russell said.