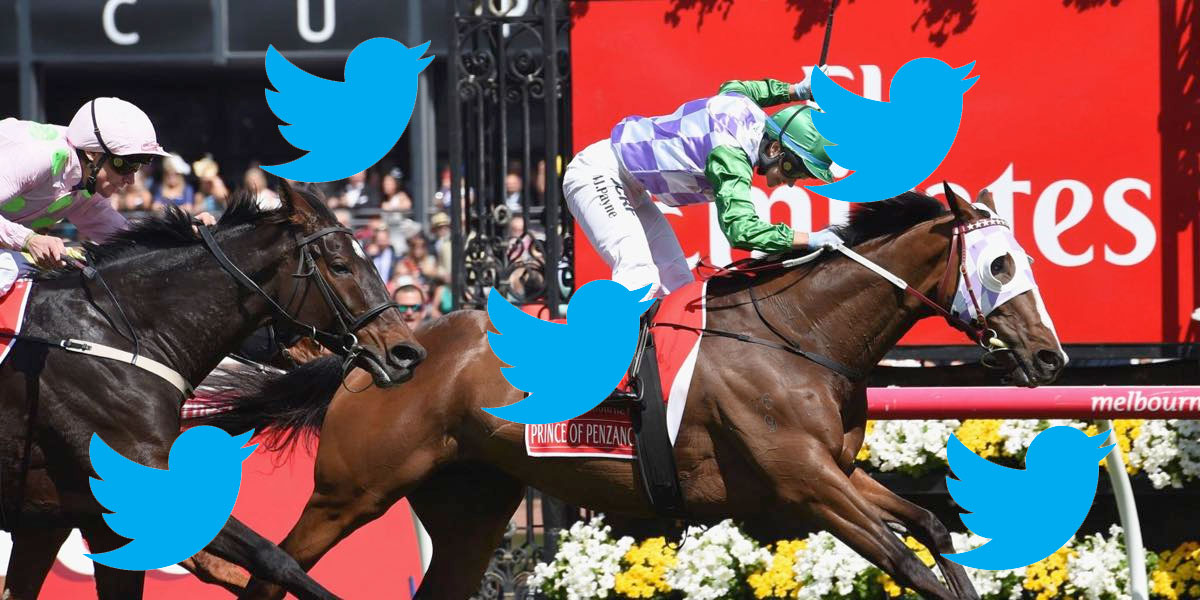 Twitter and the Victoria Racing Club (VRC) have announced a partnership to stream the 2016 Emirates Melbourne Cup to an Australian and global audience, the first Twitter live streaming deal the company has announced outside of the United States.

Twitter will live stream the 2016 Emirates Melbourne Cup from 2:30PM AEDT on 1 November 2016, in its entirety, free of charge, available worldwide to Twitter’s logged-in and logged-out audience on Twitter and connected devices.

The hour-long race broadcast produced for the VRC by the Seven Network will also include 30 minutes of buildup before the race, followed by post-race commentary and analysis.

“We are proud of our partnership with the VRC and our commitment to deliver every moment of the Melbourne Cup across all screens. We created new records in taking our coverage everywhere and on every screen last year and we look forward to extending this to Twitter,” said Seven’s head of sport Saul Shtein.

The Melbourne Cup live stream and other content will be supported by sponsorship from SportsBet, AAMI/Starcom Australia and others to be announced shortly.