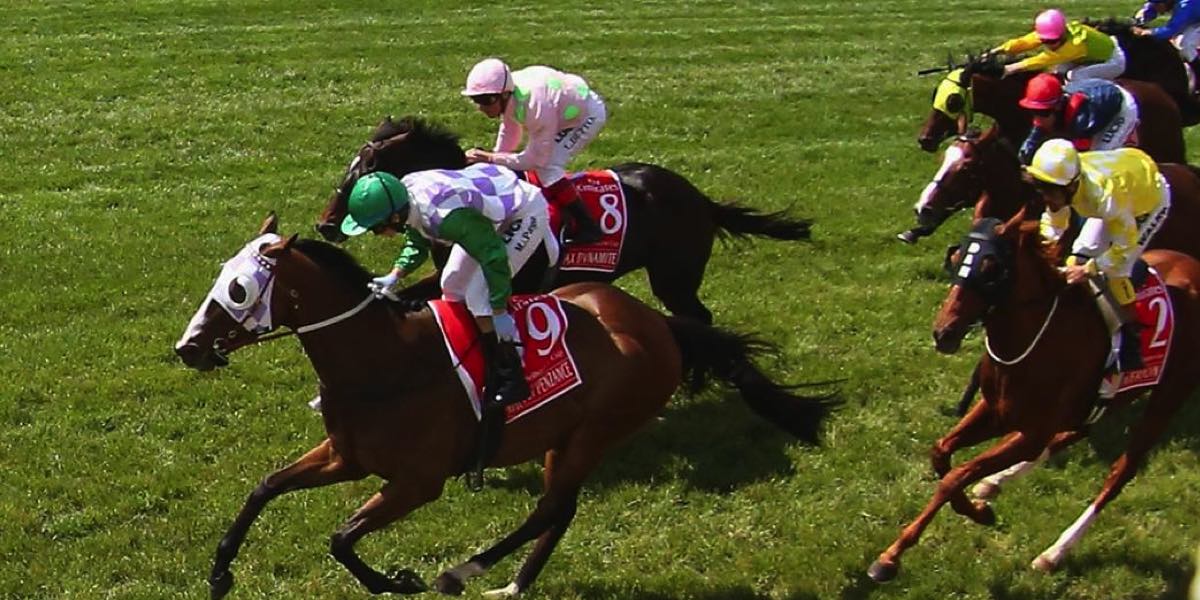 Seven has revealed its plans to make the Emirates Melbourne Cup available to more Australians than ever before with coverage across broadcast television and connected devices.

7Sport will be following the action throughout the day @7HorseRacing on Facebook and Twitter. Australians will be able to follow this through @Channel 7 and @7Sport. Seven will also create bespoke content on Melbourne Cup Day for streaming live via Facebook leading up to Seven’s live coverage that day. This will also be available @Channel7. The live and free simulcast of all Seven’s channels can be accessed via PLUS7 Live (available on Telstra TV, Apple TV 4th gen, mobile iOS, Android and web).

Seven’s partners for its coverage of the Melbourne Cup across connected devices are: Emirates, AAMI, Schweppes and TAB.

Kurt Burnette, Seven’s chief revenue officer, said: “Seven has delivered the most-watched events this year. Our approach is to be ‘fan first’, with television driving the delivery of our content across all screens and platforms. This year’s Melbourne Cup Carnival is no exception as we give every Australian the opportunity to watch great moments in sports live and free across the screens of Seven and deliver those audiences to our marketing and advertising partners.”