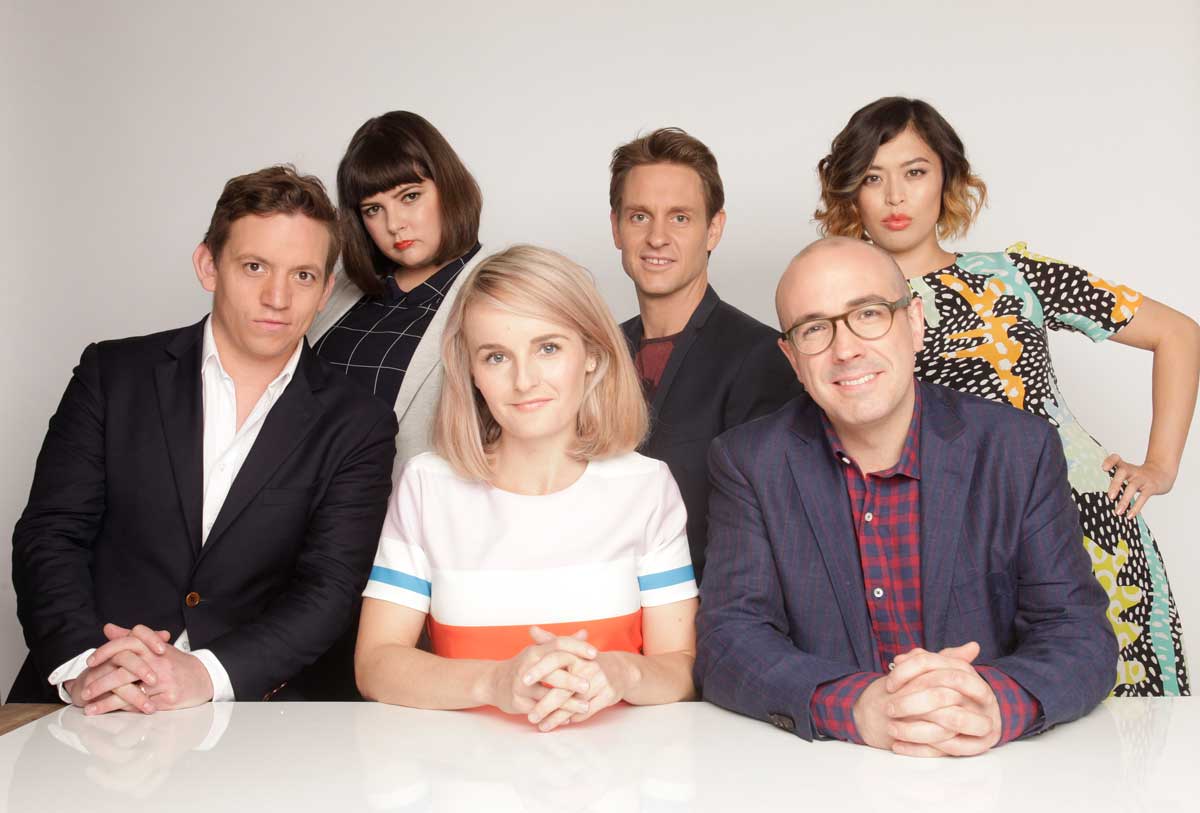 A guide to what you could be watching on TV tonight.
Reviewed by Andrew Mercado (AM) , Dan Barrett (DB) and James Manning (JM)

The Checkout – 8pm on ABC

The consumer affairs show is back for a fourth series. The Checkout has always managed to deliver fantastic information while keeping things moving and funny – but I will say that the skits got a little bit too silly last year. Don’t try so hard, guys. It’s a brilliant show that doesn’t have to be funny all the time. AM

No, not the British doctors series (check 7TWO for repeats of that) but a brand new American doctors series from NBC starring Aussie actors Melissa George and Don Hany. It’s going to be great to see the latter back in scrubs after he won over an army of female fans during the first and second series of Offspring. But it’s actually Melissa George who has the title role of a feisty heart surgeon and she’s in the country now to promote it. You might remember the last time she was here there was a bit of a stink at Seven’s Morning Show because they wanted to mention her breakthrough role in Home & Away. Melissa says it was all just a misunderstanding. And today she will be be promoting Heartbeat on Studio 10 and Today Extra – but not The Morning Show. Well, we wouldn’t want another misunderstanding, would we?  AM

When Janet King returned to TV for its second season two weeks ago, buzz surrounding it was practically nonexistent. Launching the night before the Good Friday public holiday seemed to kill any conversation surrounding the show, which has continued since. It’s a shame as Janet King has been delivering the goods. The decision to kill off Janet’s partner through a gun crime was a shock, but was a great way to reposition King as the show moves into its season-long arc that positions her as the lead in a Royal Commission into gun violence. With the show only up to episode three tonight, it isn’t too late to backtrack on iview and catch up. DB

It’s a shame that Ten hasn’t been able to turn this into a bigger hit given it was the first US series in 23 years to increase its first season audience week-by-week until it ended up as the number one show on television. Ten fuddled with date and time changes last year and ended up dumping it to Eleven where it actually sits well with that audience. This second season has been accused of suffering a sophomore slump but hopefully it has refocused after a midseason break. Watch if you were a fan of Dynasty (because this is the updated black version) and look out for Taraji P. Henson who is momentously memorable as monstrous mother Cookie Lyons. AM