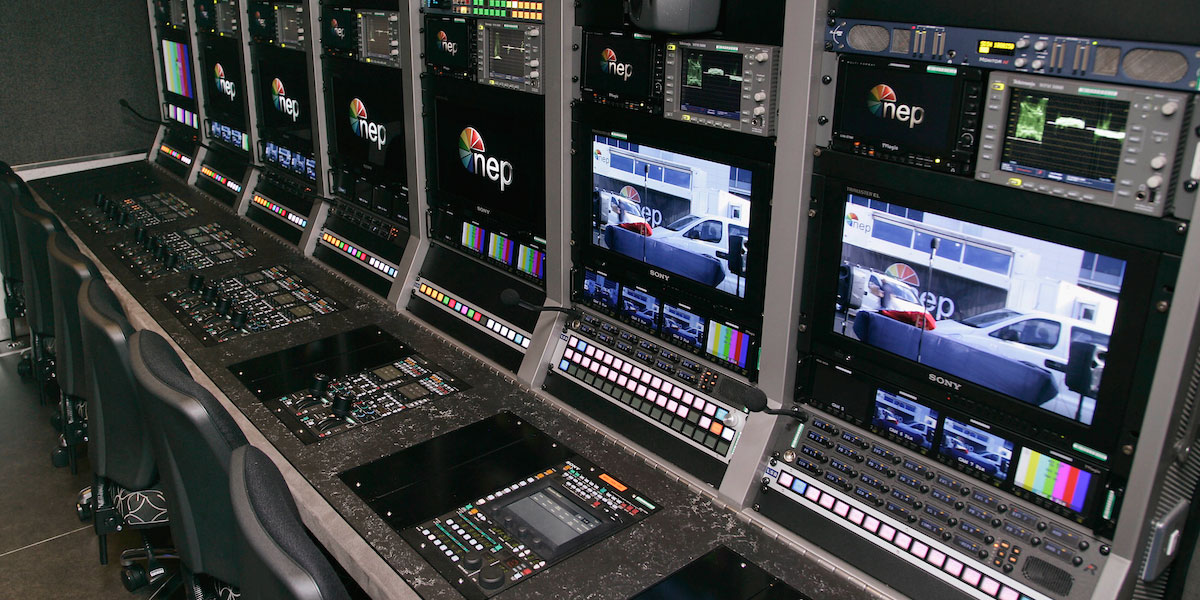 Inside the 11 April issue of Mediaweek magazine #1250 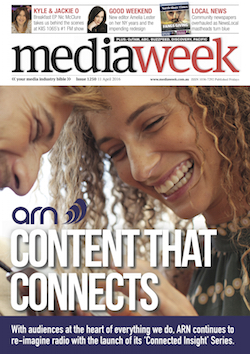 Person Of The Week
New editor of Good Weekend, Amelia Lester – “fundamentally interested in how we can continue to carve out that space for considered, thoughtful, and long-form reportage on the internet”

Inside Digital Media #1
The BuzzFeed News app – not too many notifications, curated Australian content

Inside Television #1
Everything you wanted to know about ratings measurement: OzTAM chief Doug Peiffer reveals the secrets of data collection

Inside Television #2
On ABC TV’s Comedy Showroom viewers get to vote which of six new show pilots get the green light to go into production, including choice selections from Julian Morrow and Ronny Chieng

Inside Subscription TV
Jackson Galaxy, host of Animal Planet’s My Cat From Hell, has a secret: he’s a dog lover

Inside Radio
Behind the scenes of the Kyle and Jackie O show, EP Nic McClure talks about her 20 years in radio, long working days, and that not-so-pleasant meeting with her boss