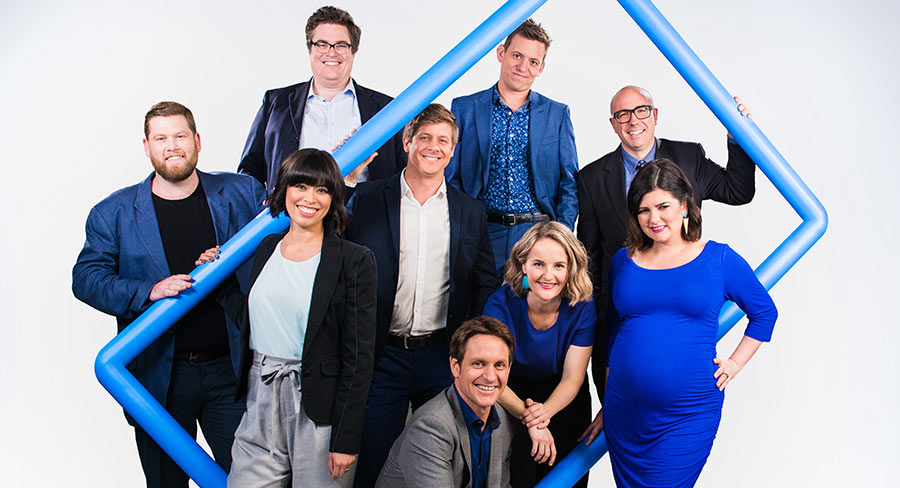 ‘We’re disappointed the ABC’s funding priorities do not include The Checkout.’

The ABC has axed consumer affairs show The Checkout, just in time to stop the commencement of production on season 7.

The statement reads in part:

“Since 2013 The Checkout has aimed to give Australians valuable consumer information in an entertaining way. We’ve tried to be a show that does the core business of a public broadcaster.

“The line ‘Don’t get ripped off. Watch The Checkout’ summed up the show’s purpose. A public broadcaster that’s independent of commercial influence is the natural home, probably the only home, for a show like The Checkout.

“We’re disappointed the ABC’s funding priorities do not include The Checkout.

“The ABC’s Head of Non-Scripted production [Josie Mason-Campbell] explained the decision not to fund another series of The Checkout by citing budget cuts and the relatively high cost of making the show.

“It’s true The Checkout’s combination of thorough research and creative ways to present consumer information means it’s not as low cost as some other ABC programs. But the cost of making The Checkout has not increased for two years, and the next series would have cost the same or less. The Checkout was also slated for production in the current financial year, before the federal government’s freeze on ABC funding in July 2019…

“We’d like to thank everyone who’s tuned in to The Checkout over the years for their input and their support.”